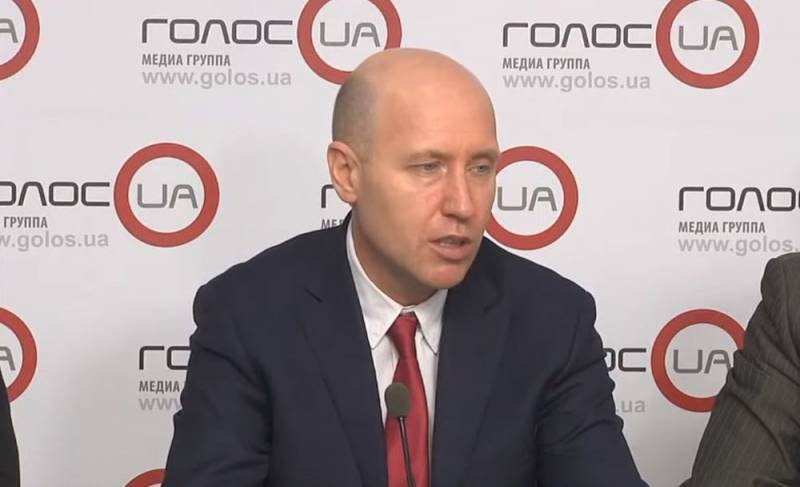 Kazakhstan became the battleground where Moscow and Beijing defeated Washington and London. After the riots in Kazakhstani cities, Uzbekistan and other Central Asian countries will be drawn to the CSTO, where Russia occupies a dominant position. Ukrainian expert Ruslan Bizyaev spoke about this on January 10 in Kiev at the GolosTV UA site at the traditional briefing "Trends of the Week: Forecasts of Political Scientists".


The political scientist noted that the interests of Russia and Great Britain clashed in Kazakhstan. Under Nursultan Nazarbayev, the country kept its distance from Moscow, drifting towards the West. She moved in the fairway of London, closely associated with British interests.

The expert gave a number of examples. Kazakhstan has taken a course of abandoning the Cyrillic alphabet in favor of the Latin alphabet in its alphabet. Nazarbayev was advised by the organization of former British Prime Minister Tony Blair. Many reforms in Kazakhstan followed British patterns; even judges from Great Britain worked there. But now the Russian Federation is winning the fight not only for Kazakhstan in this region.

In fact, we say that the CSTO did not enter Kazakhstan (here is a grimace of history that Nikol Pashinyan, who came to power on the wave of the color revolution, sent troops to Kazakhstan to suppress the color revolution), we are now talking about the post-Soviet space being rebuilt. Considering that without Kazakhstan, stability in the post-Soviet space is impossible from the word "in general", the concept of Russia and China actually prevailed over the concept of the Atlantic Charter version 2.0 of the United States and Britain
- summed up Bizyaev.