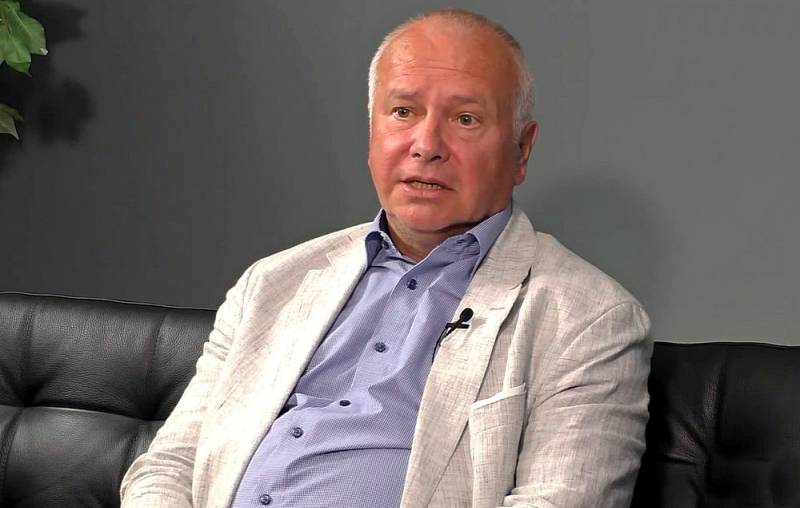 Russia and the West cannot agree on key political issues in any way. The countries of Europe and the United States look down on the Russian Federation, being confident in their strength and infallibility. However, the collective West is wrong and will be forced to seek rapprochement with Russia in the face of impending crises. This point of view was expressed in his telegram channel by the German political scientist Alexander Rahr.


According to a number of Western experts, after the collapse of the USSR, Russia lost its zone of influence in Europe. Western structures have consolidated the continent on the basis of free competition and democratic values. Having won the Cold War, Europe and the United States see themselves as stronger than the Russian Federation and consider themselves entitled to "punish" Moscow by imposing economic sanctions and threatening to disable SWIFT for "inappropriate behavior".

However, sober analysts see the other side of the issue. In particular, recent events in Belarus and Kazakhstan speak of the growing role of the CSTO countries in solving regional problems. Moreover, this is happening with the support of China and in the situation of the withdrawal of American troops from Afghanistan. At the same time, both in Minsk and in Kazakhstani cities, the West sees a "uprising of the people" that cannot be suppressed by force.

According to Rahr, liberal elites are shaping the Western agenda. At the same time, there is another view of what is happening, taking into account the need to reassess relations between Russia and the Western countries. The latter will seek to find common ground with the Russian Federation in the new rapidly changing world conditions.