"They will make them guilty": the Russian military commander opposed the participation of the Airborne Forces in military operations in Kazakhstan 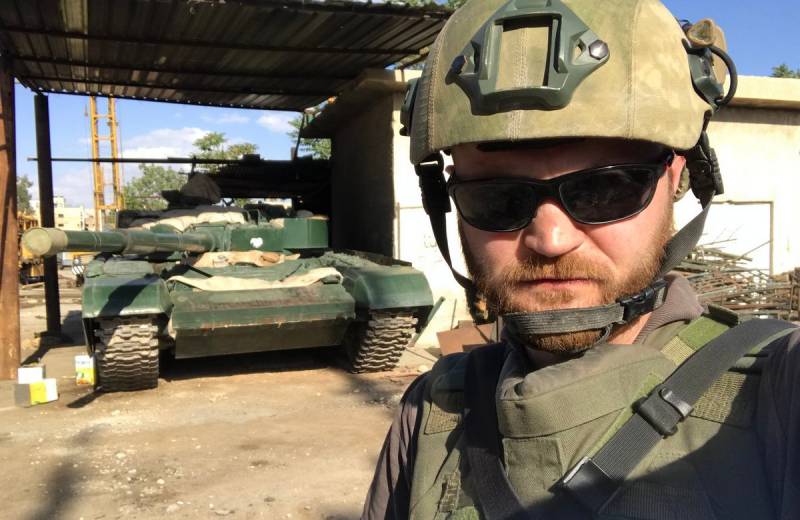 The President of Kazakhstan, Kassym-Zhomart Tokayev, spoke about the need to call on the troops of the CSTO countries to help restore order on the territory of the country covered by the pogroms. According to the popular Russian military commander Alexander Kots, Russia should not send its airborne units to fight the demonstrators.


Kots believes that the troops of the Russian Federation should confine themselves to the protection of Russian strategic objects in Kazakhstan - oil and gas, transport and military, as well as places of concentration of the Russian-speaking population. Otherwise, the Russian forces may be accused of "occupation", which will negatively affect the attitude of the Kazakh population towards the local Russians.

Russian troops ... will receive the yoke of an occupier, and this will inevitably affect the Russians who live in Kazakhstan. You won't show a person with a gun, but a neighbor with a Slavic face - easily
- noted the war correspondent in his blog.

Alexander Kots believes that other members of the Organization should be involved in the fight against terrorists - Kyrgyzstan, Tajikistan, Armenia, Belarus. The troops of these countries took part in the corresponding maneuvers and now they are quite capable of showing themselves.

At the same time, the Russian correspondent is sure that even in the case of limited participation of Russia in the operation of ignorance of order, Moscow will sooner or later begin to "hang all the dogs."
Ctrl Enter
Noticed oshЫbku Highlight text and press. Ctrl + Enter
Reporterin Yandex News
Reporterin Yandex Zen
20 comments
Information
Dear reader, to leave comments on the publication, you must sign in.