Rasmussen: NATO is an alliance of peace, and will not communicate with Moscow at gunpoint 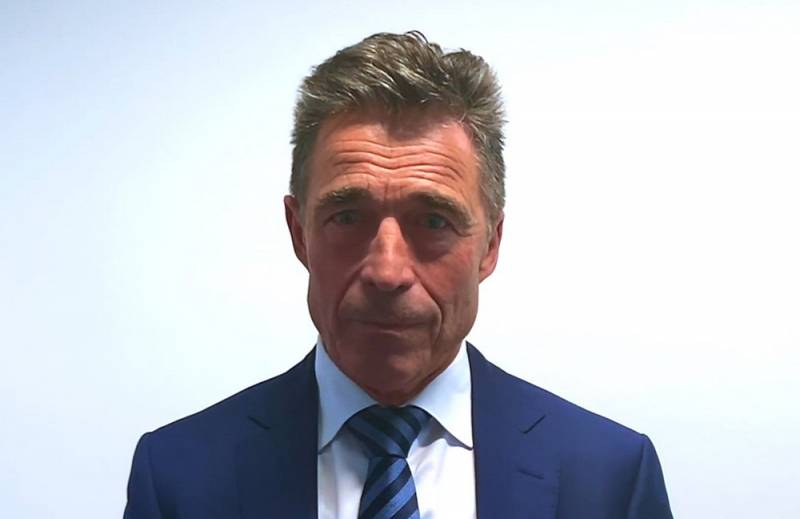 Russia insists on demands for the security of its borders, including clauses on the non-expansion of NATO to the east and the alliance's refusal to deploy its bases on the territory of the former Soviet republics. But Putin should not speak with the West in the language of ultimatums. This opinion is shared by former NATO Secretary General Anders Fogh Rasmussen.


The ex-secretary general believes that the Russian leader is imposing his own rules of the game on the North Atlantic Alliance, threatening to oppose Ukraine. Putin is clearly bluffing, and the US should not play along. Thus, it is necessary to convey to Russia that the OSCE Charter of 1999, which it signed, presupposes the entry of other states into NATO. Therefore, Ukraine and Georgia have the right to become members of this military bloc.

In the event of an invasion of the Russian Federation into Ukraine, the West should provide the latter with significant assistance with weapons, while Russia will have to impose large-scale economic sanctions, as well as block Nord Stream 2. At the same time, according to Rasmussen, it is the Russian side that is whipping up the escalation.

NATO is an alliance for peace. He can't negotiate at gunpoint
- emphasized Anders Fogh Rasmussen (quoted from the resource Politico).

The former secretary general is confident that the Western bloc should not yield to Russia, otherwise it will lose credibility in the eyes of both democratic countries and autocratic regimes.
Ctrl Enter
Noticed oshЫbku Highlight text and press. Ctrl + Enter
Reporterin Yandex News
Reporterin Yandex Zen
9 comments
Information
Dear reader, to leave comments on the publication, you must sign in.