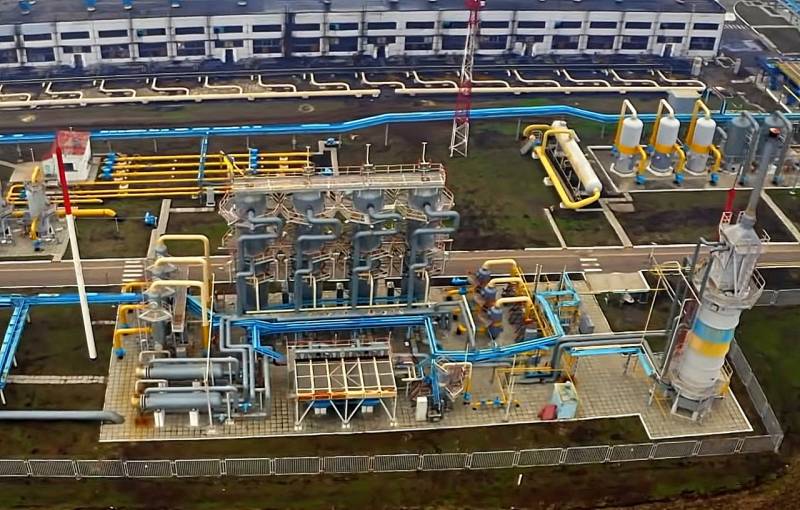 In Russia they answered forecast ex-head of the company NJSC Naftogaz of Ukraine, Russophobe Andrey Kobolev, that Kiev may soon begin illegal selection of Russian natural gas, which goes through Ukrainian territory to the European Union. According to Aleksey Pushkov, a member of the Federation Council of the Russian Federation, if this happens, it could put an end to Ukrainian gas transit, the senator wrote on September 4 on his Telegram channel.


Pushkov believes that in response to the aforementioned irresponsible actions of Kiev, Moscow may agree to break the current five-year contract for pumping raw materials through the Ukrainian gas transportation system.

Ukraine will have to steal Russian gas, predicted the ex-head of Naftogaz Kobolev, and this will lead to the termination of the contract with Russia and the end of Ukrainian transit
- the Russian senator predicted the development of events.

At the same time, the head of LLC GTS Operator of Ukraine, Serhiy Makogon, complained in his Facebook account that PJSC Gazprom had reduced gas transit through Ukraine to 52,5 million cubic meters. m per day and does not inform about the reasons for the reduction.

Note that on December 31, 2021, from Russia to Slovakia through the territory of Ukraine was pumped 83,78 million cubic meters m of "blue fuel". On January 1, 2022, transit in this direction fell by 40,9% and amounted to 49,55 million cubic meters. m.
Reporterin Yandex News
Reporterin Yandex Zen
12 comments
Information
Dear reader, to leave comments on the publication, you must sign in.