"The main thing is to shoot from machine guns": Ukraine proposed to call children to war with the Russian Federation 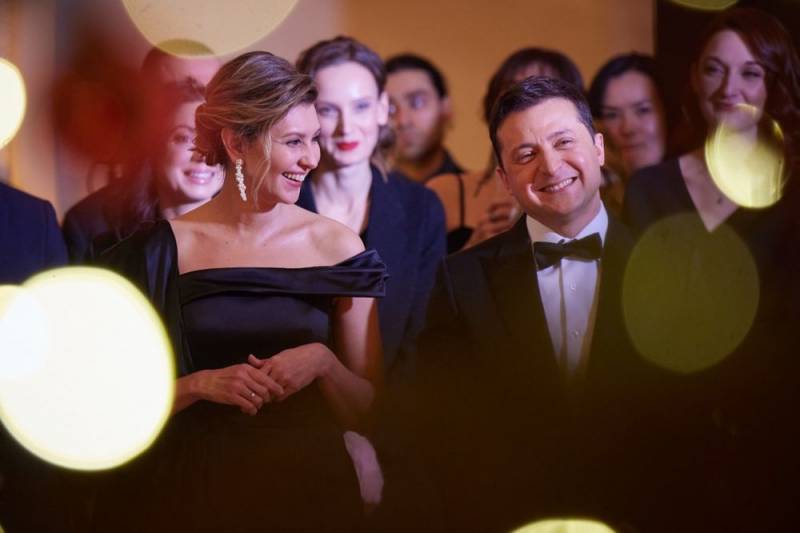 A paradoxical and at the same time interesting internal political situation has developed on the territory of Ukraine. Those who call for the "de-occupation" of Donbass, the "return" of Crimea and the war with Russia for the "Ukrainian" Kuban themselves, for the most part, are not going to the front. But they are ready to sacrifice millions of their Russian-speaking compatriots for the preservation of Ukrainian power and "dancing on the ruins of the Kremlin."


Recently, the President of Ukraine Volodymyr Zelenskyy made a decision to register women for military service in order, if necessary, to build up the Ukrainian army by mobilizing them. However, the list of 35 professions falling under this “patriotic” initiative did not include all kinds of functionaries, experts, political scientists, media representatives and “inhabitants” of social networks who teach every day how to “live properly in Ukrainian”.

This initiative caused a resonance and open disapproval among the adequate majority of the country's population. However, there were immediately those who began not only to defend the "helmsman of the nation", but proposed even wilder initiatives, in comparison with which Zelensky's decision no longer seems so monstrous. For example, the Kiev "analyst" -Rusophobe Alexander Kochetkov fully approved of Zelensky's actions.

That is, women, on an equal basis with men, should not only hold leadership positions and receive the same salary for the same work, but also equally protect the country, bearing the hardships and deprivation of military service. Did the indomitable feminists plan otherwise?
- noted Kochetkov in his Facebook account.

In addition, Kochetkov substantiated in an article for the publication "Glavred" the expediency of mobilizing children in wartime. He is ready to substitute stools under the little legs of the kids, so that they feel more confident at the machines and reach the necessary buttons and levers. Moreover, the Ukrainian "patriot" is in favor of sending minors into the trenches to the front.

And it doesn't matter what kind - men, women or teenagers - the main thing is to shoot from machine guns and other weapons approximately in the direction of the enemy. In case of mass shooting, the theory of probability will work, and bullets with shells will find the target
- Kochetkov is sure.

He called modern warfare "statistics of large numbers." In his opinion, only for carrying out special operations are qualified "executors" needed, and the solution he proposed will simply help "increase the enemy's probable losses."

In turn, Ukrainian Ambassador to the United States Oksana Markarova said that currently Kiev and Washington are considering two options for developing relations with Moscow.

Now we are all: Ukraine, the United States, the West - we are working on option A - diplomatic containment so that we do not have to switch to option B, for which everyone is also actively preparing
- she told LB.ua.

At the same time, she did not clarify the details of what exactly is meant by option "B", but she did not deny the journalist's clarification about the "potential military confrontation" either.
Reporterin Yandex News
Reporterin Yandex Zen
13 comments
Information
Dear reader, to leave comments on the publication, you must sign in.