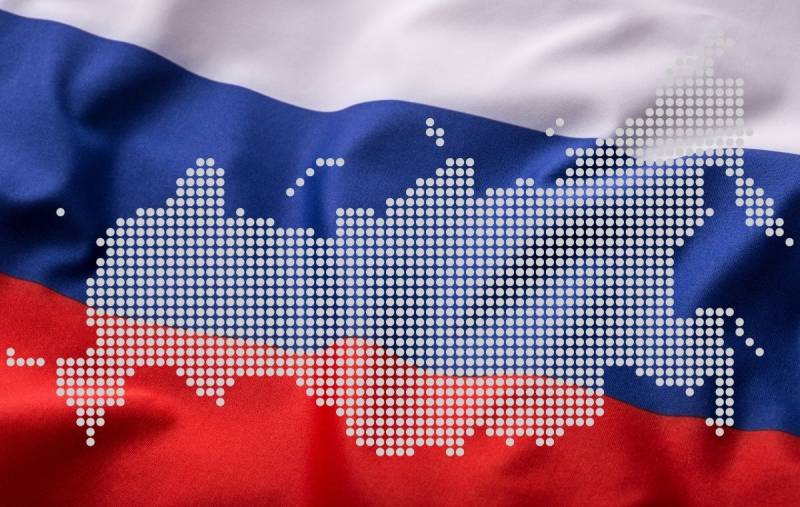 Exactly thirty years ago, the Soviet Union collapsed. The inhabitants of the new Russia were full of hopes for the development of the country, but many expectations did not come true and became disappointments. The British edition of The Independent ventured to make a forecast for the next thirty years, talking about the future of the Russian Federation.


According to the British, climatic changes can lead to the development of the northern territories of Russia. In this case, the Northern Sea Route will receive a new impetus, which will lead to accelerated trade turnover, the development of local infrastructure and more productive agriculture. World policy decarbonization will also affect the Russian Federation, and the country will be forced to reduce its dependence on hydrocarbons or increase their sales to Asian countries. If Russia achieves carbon neutrality by 2060, the country could turn into an exemplary "green" the economy new format.

However, such an economy will be served by fewer and fewer people - British experts believe that in thirty years the population of Russia may decrease to 121 million people. At the same time, a significant proportion of the population will be active elderly people (from 60 to 70 years old) and, in general, a healthier and more active population than during the existence of the USSR.

But despite the increasing concern of people about their health and the growth of consumption, there are still a lot of those in the Russian Federation who are nostalgic for the bygone Soviet era. Moreover, the number of young people of leftist views is increasing. In the future, this may lead to the formation of a party with a social democratic direction.

At the same time, Russian conservatism and adherence to traditional values ​​(church, rejection of same-sex marriage, etc.) cannot be disregarded. However, in the future the situation may slowly but surely change, and in thirty years Russians will be less conservative. But in general, Russian identity will not become weaker, and in combination with its geographic location, Russia will remain a force that the whole world will have to reckon with.

Changes may also affect the state administration system. So, from the practice of transmitting directives from top to bottom, the Russian Federation may well move to a management system from the bottom up, when the subjects of the federation have a large amount of authority. In this case, Russia can become a country with a more developed industry and agrarian complex, and the wealth of the Russian Federation will grow in regions.

When assessing the future of Russia, external factors should not be discarded, and one of the most important of them is China. In the event of a destabilization of the situation in the PRC, unrest may break out on the eastern borders of the Russian Federation. To avoid possible conflicts in the east and west, Moscow may conclude a number of mutually beneficial territorial and economic agreements with neighboring states.

Overall, Russia can become both a prosperous state with a European standard of living, and a disorderly quagmire ruled by corrupt officials and competing interests, and in which nothing works.
- British analysts conclude.
Reporterin Yandex News
Reporterin Yandex Zen
10 comments
Information
Dear reader, to leave comments on the publication, you must sign in.