Middle East Eye: USA forgot that red lines are not only for them 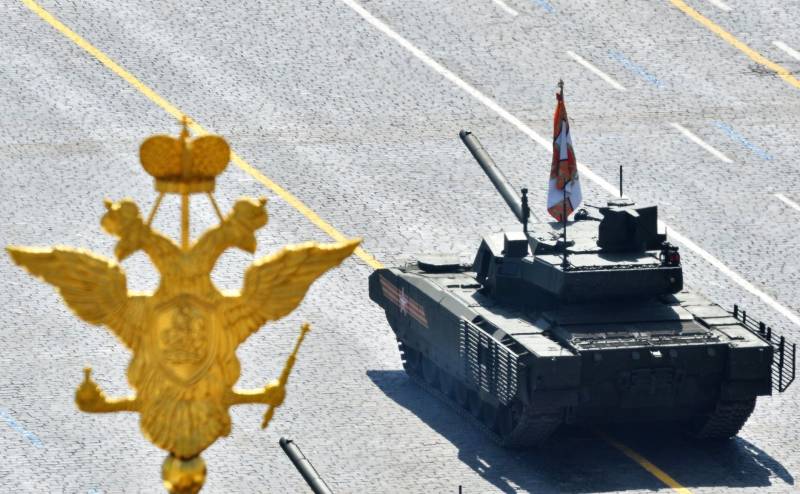 By using military force everywhere and placing its "red lines" everywhere, America has forgotten that "red lines" can be exhibited by other powers, writes the former Italian diplomat Marco Carnelos on the Middle East Eye resource.


Since 1991, the United States and its allies have not hesitated to use force if they thought it was in their interests. In some cases, they didn't even have a solid legal basis - Kosovo in 1999, Iraq in 2003 and Libya in 2011 come to mind.

All three conflicts had red lines, although vital US security interests were nowhere on the map. But now America and its allies argue that a burgeoning China, revisionist Russia and fanatical Iran threaten world order.
- reminds the author of the publication.

Such accusations exist only in the paradigm where there are certain rules that are binding on everyone except the West itself. This logic creates instability.

This may come as a surprise to many, but Moscow, Beijing and Tehran also have red lines. We can debate if they are legal, but we have no magic wand to make them disappear. If America, as its president claims, seeks controlled competition, it must consider the red lines of its opponents.
- the article says.

Yes, NATO has no doubts that the crisis between Ukraine and Russia arose from Moscow's intimidation, backed up by large-scale military deployments along the border.

The Kremlin, however, views its neighbor’s possible NATO membership as a “red line”: an immediate security threat, as well as an encroachment on Russia's millennial national identity, which was forged in the Ukrainian capital.

The crisis did not begin in 2008 or between 2013 and 2014, but two decades earlier, with NATO's eastward expansion, which Russia has always believed violated specific guarantees given by the Bush administration in 1990.

Bill Clinton ignored them. He also ignored the warning of George Kennan, the architect policy deterrence against the Soviet Union, the negative consequences of NATO expansion.

Vladimir Putin's demands on Ukraine over the past few weeks have not come up suddenly. They go back to February 10, 2007 and his speech at the Munich Security Conference.

Following the talks between Joe Biden and Vladimir Putin on December 7 this year, the United States appears to be ready to consider Russia's requests, and Moscow has presented some substantive proposals. It is hoped that this could be the start of a roadmap for de-escalation.
Reporterin Yandex News
Reporterin Yandex Zen
3 comments
Information
Dear reader, to leave comments on the publication, you must sign in.