Pogrebinsky: "Putin refused to guarantee that there will be no invasion of Ukraine" 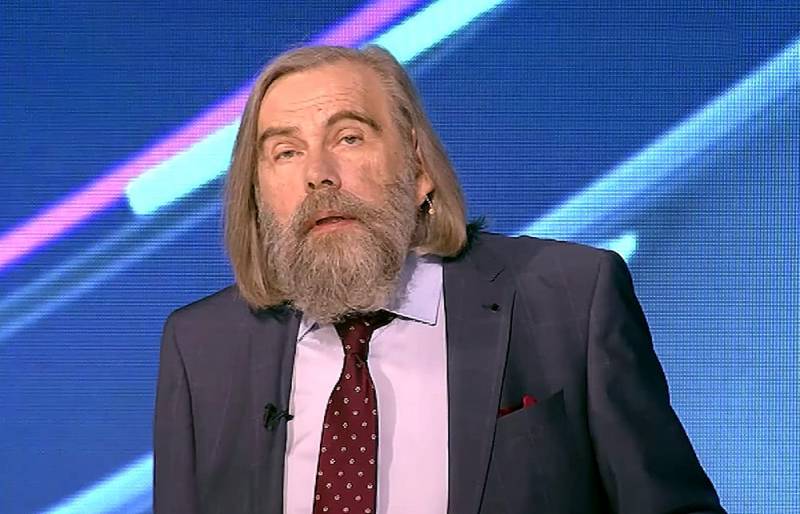 Today, Washington has come to understand the fact that the modern Russian army is significantly different from the one that was in 2014, at the dawn of the Ukrainian conflict. This opinion was expressed by political scientist Mikhail Pogrebinsky on the air of "Sputnik in Russian". The expert is sure that a direct clash with Moscow is far more unacceptable for the American authorities at the moment than a war for Ukraine.


Pogrebinsky recalled that even in 2014, separatist forces in the Donbass inflicted a number of serious defeats to the Armed Forces of Ukraine, whose units found themselves in "boilers" more than once. At the same time, the militias did not move deeper into the Donetsk and Luhansk regions with the aim of their complete liberation, although they had all the possibilities for this.

It was hoped that the demonstration of the strength that had been demonstrated would force Kiev to change its position, especially since there was still some level of trust in Poroshenko at that time. But Putin said that he deceived him, promised and deceived
- the political scientist emphasized.

Over the following years, Russia has demonstrated "Zircons" and much more. It became obvious to everyone that it was time to stop talking about some "cartoons", and the United States found itself in a position where any conflict on the side could ultimately lead to strikes on New York.

To the tough question of whether Moscow can guarantee that there will be no invasion of Ukraine, Putin did not say “no” (at a large press conference held on December 23 - ed.). Does this mean something? At the very least, this says that this probability is a possibility, it is not excluded.
- noticed Pogrebinsky.

What is more unacceptable for them? Bombs, of course. They cannot protect themselves from "hypersound", there is no such possibility
- the expert concluded his thought.

Thus, Pogrebinsky makes it clear that, all other things being equal, the United States will never dare to conflict with Russia over Ukraine. However, this is probably not necessary. A possible war, which, according to Western media reports, should start in January-February 2022, will be used as a pretext for the introduction of large-scale financial andeconomic restrictions against Moscow, the ultimate goal of which is to curb the development of Russia by destabilizing the internal political situation.
Reporterin Yandex News
Reporterin Yandex Zen
13 comments
Information
Dear reader, to leave comments on the publication, you must sign in.