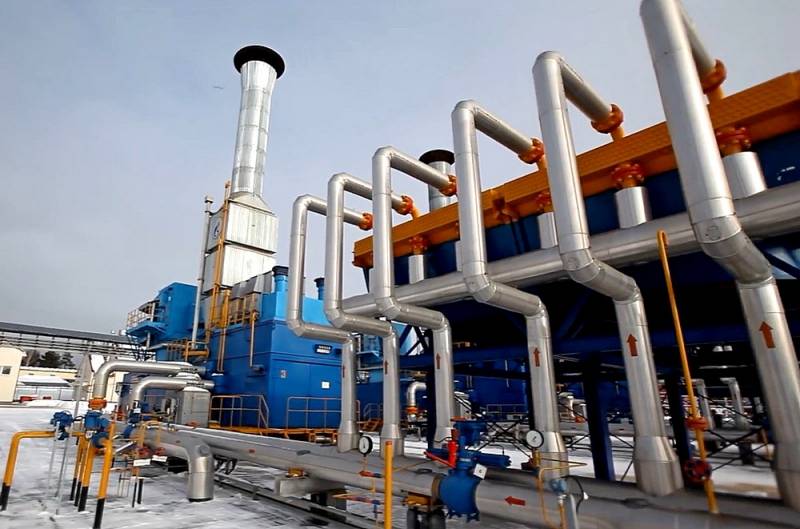 Since December 17, the Russian concern Gazprom has been consistently reducing pressure in the Yamal-Europe gas pipeline, which is the main route for delivering fuel to Central Europe. Of almost 90 million cubic meters of available capacity, the company reserves almost ... zero. This has been going on for the third day since December 21st.


Despite the fact that Russia fully fulfills its contractual obligations to its European partners, the lack of gas in such an important gas pipeline provokes an increase in energy prices. So, on December 22, stock exchange quotations for natural gas in Europe jumped above 2300 dollars per thousand cubic meters.

Against this background, the new German government is demonstrating complete inertia with regard to the new Nord Stream 2 gas pipeline. According to Foreign Minister Annalena Berbock, both gas lines at the bottom of the Baltic Sea in any case must comply with the EU Gas Directive, which implies filling the pipeline by no more than 50%.
Reporterin Yandex News
Reporterin Yandex Zen
4 comments
Information
Dear reader, to leave comments on the publication, you must sign in.