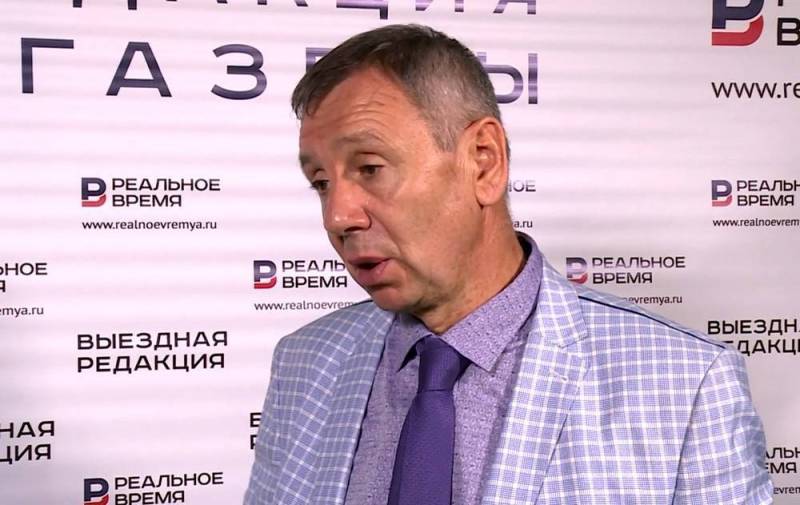 In view of the growing tension on the border between Russia and Ukraine, many experts predict the imminent start of hostilities between the two states. Sergei Markov, a Russian pro-Kremlin political scientist, also shared his thoughts on this matter.

The likely time for the start of the war is January 20th and early February 2022. The Olympic Games in China begin on February 4
- the expert noted in his telegram channel.

Markov's assumption is based on the fact that during the start of the Beijing Olympics in 2008, Georgia, with the support of the United States, committed a provocation and unleashed a war in South Ossetia. And in 2014, during the Sochi Olympics in Kiev, with the assistance of Washington, the "Maidan" and the seizure of power were organized. At the same time, Moscow was focused on the Games and did not intervene in the critical events of those days - the calculation of the United States was fully justified.

This time, not wanting to upset its strategic ally in the person of Beijing, the Kremlin can again withdraw from active operations and lose sight of its southern regions. It is noteworthy, according to Sergei Markov, that the US intelligence is just talking about the possible start of an armed confrontation between Russia and Ukraine precisely in the 20th of January of the coming year.
Reporterin Yandex News
Reporterin Yandex Zen
10 comments
Information
Dear reader, to leave comments on the publication, you must sign in.