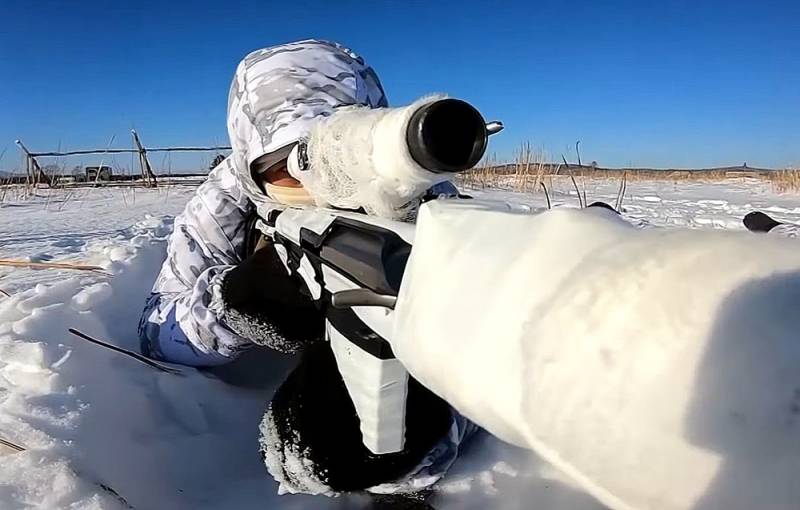 
According to the minister, since the beginning of this year, snipers of the "illegal armed formations of Russia" in the territory of Donbass have eliminated 43 officers of the Armed Forces of Ukraine. Moreover, “special cynicism,” as Reznikov put it, is that the OSCE mission does not hear these shots. However, international observers see retaliatory strikes by Ukrainian troops from artillery and mortars and accuse Kiev of violating the ceasefire.

Meanwhile, on December 18, Pentagon spokesman John Kirby stressed that Washington at this moment does not record significant changes on the border between Russia and Ukraine. At the same time, Kirby recalled that in the border regions of the Russian Federation there is a large number of military personnel and equipment.
Reporterin Yandex News
Reporterin Yandex Zen
7 comments
Information
Dear reader, to leave comments on the publication, you must sign in.