Flug Revue: There is a chance to revive the Ukrainian Antonov 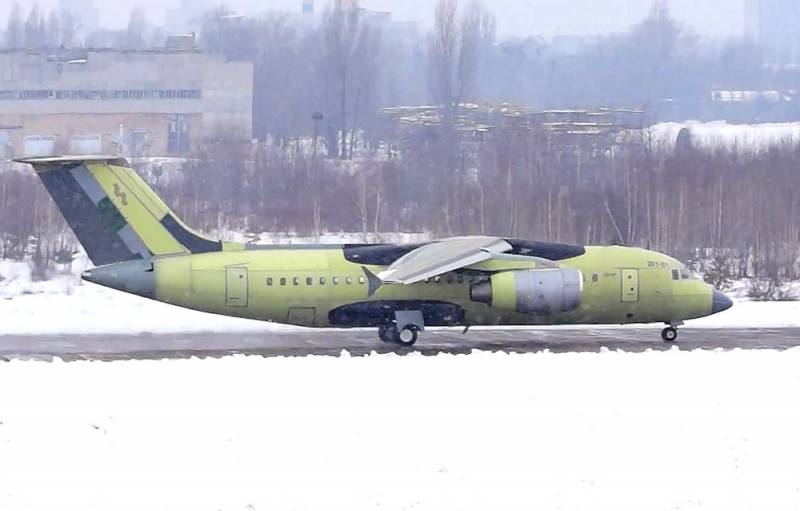 The Ukrainian government continues to work on its new national airline. Its fleet will consist not only of Airbus planes, but also of Antonov's airliners. In particular, we are talking about five new An-158s, four of which are already at the assembly stage, writes the German resource Flug Revue.

In this regard, Minister of Infrastructure of Ukraine Oleksandr Kubrakov and General Director of the State Corporation Ukroboronprom Yuriy Gusev recently signed a memorandum. It says that Antonov must deliver five brand new An-158 airliners to the future state carrier within three years. The first liner will be delivered to UNA within a year.

At the moment, the only operator of this type of aircraft is the state-owned Cuban airline "Kubana", which owns six An-158s.

Thus, SE "Antonov" gets a chance to revive the production of aircraft, which was actually lost after 2014.
Reporterin Yandex News
Reporterin Yandex Zen
4 comments
Information
Dear reader, to leave comments on the publication, you must sign in.