US military urged to prepare for civil war 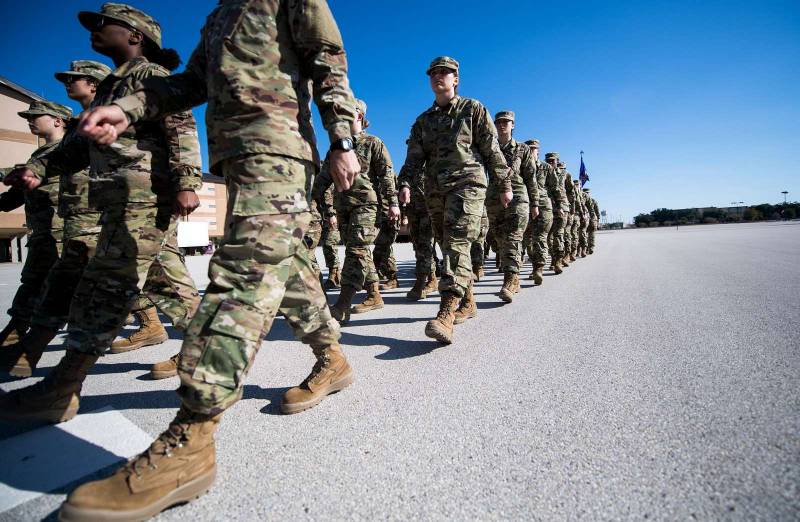 As the anniversary of the capture of the US Capitol approaches on January 6, 2021, a number of retired US military personnel are expressing concern about the possibility of a repeat of similar unrest during the 2024 election campaign. In their opinion, reflected in the pages of The Washington Post, this could provoke a civil war.


In this case, special attention should be paid to the behavior of military personnel. So, on January 6 this year, many soldiers took part in the notorious events. There are reasons to doubt the loyalty of some commanders to the current head of state. So, General Thomas Mancino, commander of the Oklahoma National Guard, rejected Biden's order to vaccinate all National Guard fighters from the coronavirus. Mancino noted that the Republican governor of the state, not a Democrat president, is his commander-in-chief.

According to The Washington Post, in the event of new unrest, there is a high probability of destruction of the chain of command of the army, and the detachments of "outcasts" can unite to support the "legitimate" commander-in-chief (meaning Donald Trump, who may again try to take the presidency). This will lead to a crisis in the country's armed forces, which in turn can lead to a civil war.

In this regard, the military is calling for a number of "preemptive" measures. So, everything must be done to prevent a new such uprising. The Pentagon must also strengthen "one-man command" so that each soldier knows who he is obliged to obey.

In addition, more intensive intelligence work is needed in the armed forces. Its goal will be to identify, isolate and eliminate potential insurgents, as well as suppress misleading propaganda.

The military also considers it important to conduct a kind of "exercise" to simulate riots during elections or coup d'etat attempts to identify weak points of defense.
Reporterin Yandex News
Reporterin Yandex Zen
6 comments
Information
Dear reader, to leave comments on the publication, you must sign in.