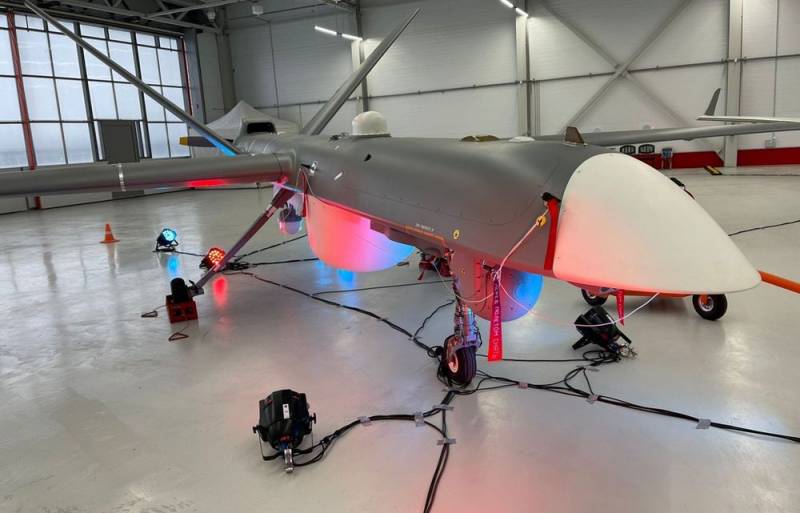 The Russian reconnaissance and strike UAVs "Orion" (for the RF Armed Forces - "Walker", and the export version - "Orion-E"), has a new home. This was announced on its page in the social network "Vkontakte" by the company "Kronshtadt" (LLC "ITR"), the developer and manufacturer of these drones.


The company clarified that two new hangars with an area of ​​30x30 meters each have been opened at the airfield of the flight test complex (FPC) near Ryazan.

An autonomous heating system will maintain the required temperature for normal working conditions + 18 ° C - + 20 ° C. The premises are equipped with fire extinguishing and video surveillance systems, hangar gates are equipped with an electric drive to open them
- says the communique.

As part of the presentation of new objects, the company demonstrated an updated version of a drone equipped with a domestic multifunctional airborne radar. 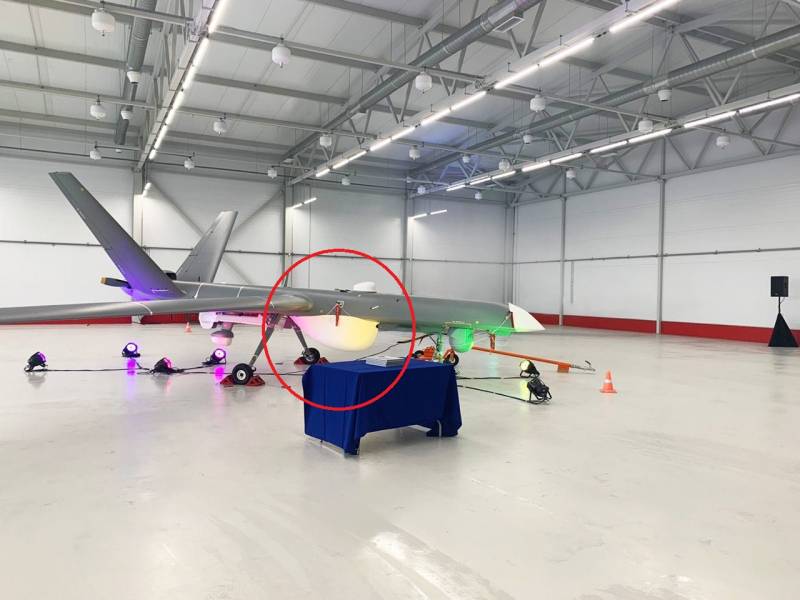 It should be noted that in the summer there were old cloth hangars on the VCI. Now there are modern buildings. VCI is the home of test pilots, maintenance technicians, engineers and designers. The training of flight personnel and technical personnel of customers is carried out there. 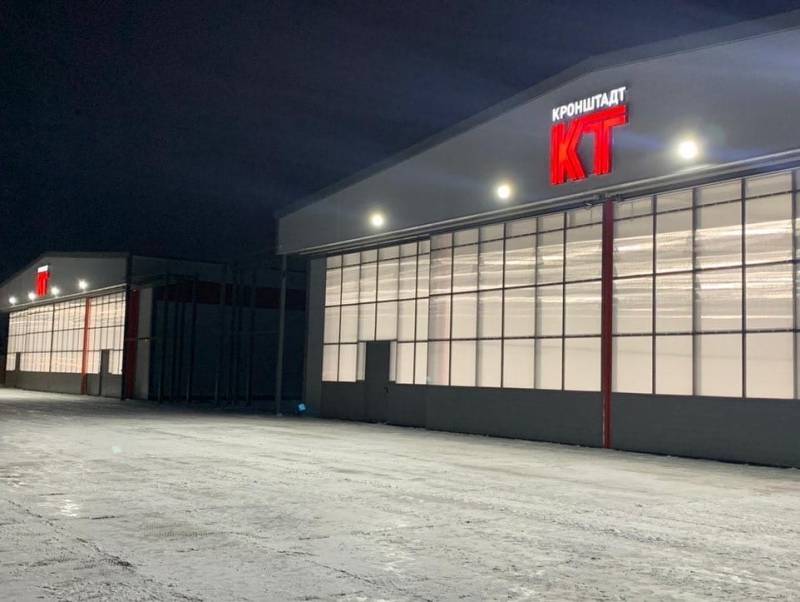 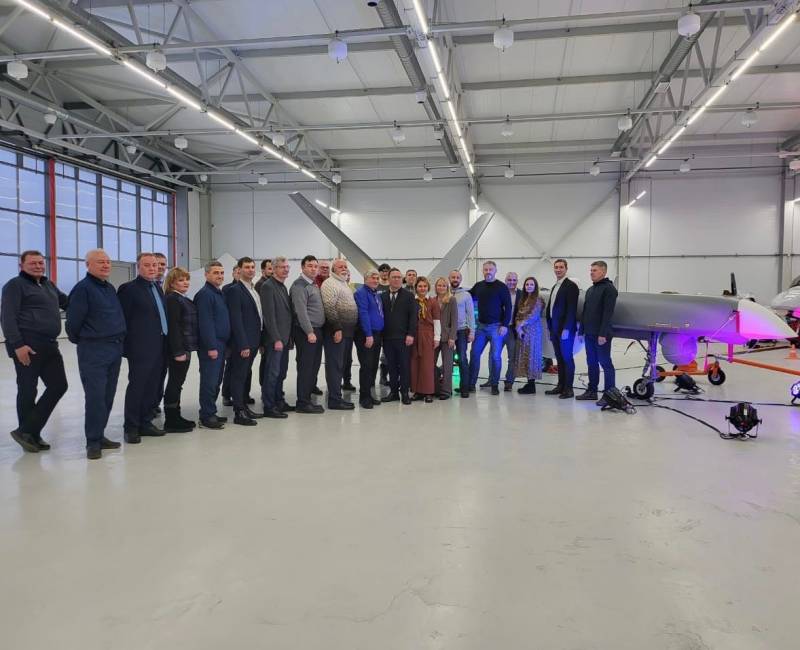 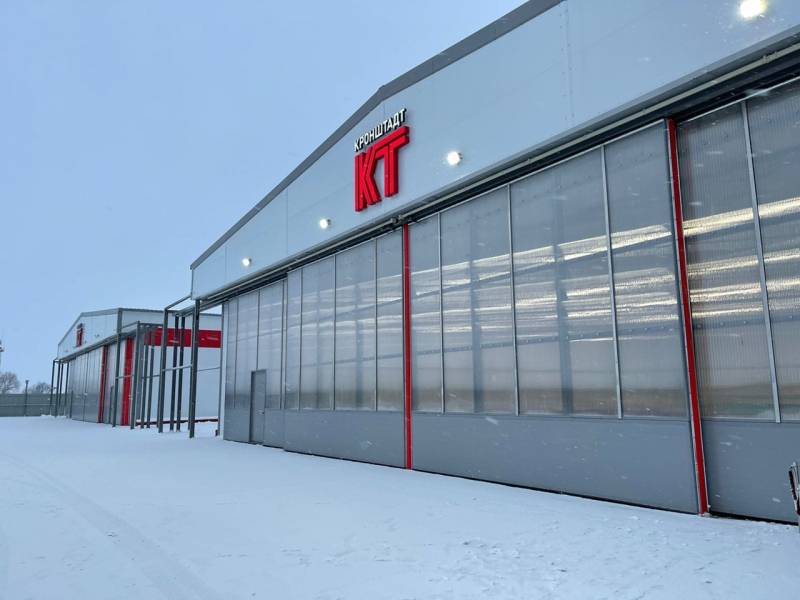 The drones are equipped with a Rotax 914 piston aircraft engine (developed and built by the Austrian company BRP-Powertrain, owned by the Canadian Bombardier Recreational Products), with a power of 86 kW (115 hp).
Reporterin Yandex News
Reporterin Yandex Zen
3 comments
Information
Dear reader, to leave comments on the publication, you must sign in.