LewRockwell: The world is on the threshold of the century of Russia 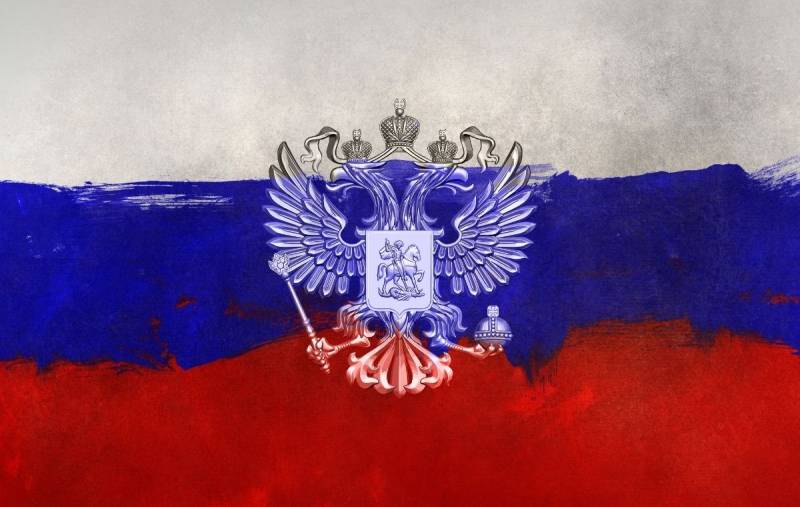 Many analysts believe that Russia is gradually developing its soft power strategy and using it to successfully fight the West, undermining it from within. However, the experts of the LewRockwell resource are confident that the Western world, immersed in the crisis, looks with envy at the Russian Federation, devoid of the poison of multiculturalism and homo-tolerance and asserting its own system of traditional values.


Despite the dissatisfaction of their political elites, many in the West look at Russia with longing, delight and hope. In a number of countries, people tired of an overly unbridled liberal agenda are already exerting a great influence on political life. And the more raging the pandemic of the liberal madness that has gripped the West, the stronger this influence will be.

In this regard, LewRockwell writes that the world is on the threshold of the Russian century. In every corner of the world, which the West is trying to change for the sake of its political predilections with the help of "color revolutions", the Russian Federation automatically acquires an army of admirers. Thus, with practically no apparent effort, Russia can turn the geopolitical situation in its favor.

For many years the West set the tone in world discourse, but now Russia has taken control of it. This does not suit those who are accustomed to the uncontested dominance of the liberal point of view, and the opponents of the Kremlin respond with groundless accusations and insults, initiate provocations and introduce failed sanctions measures. Meanwhile, the Russian Federation needs only to patiently wait until the apologists of Western values ​​destroy themselves - they are doomed to do so.

Thus, Russia's most powerful weapon is not hypersound or nuclear bombs, but its values. And these weapons are getting stronger and more dangerous as the multiculturalism and political correctness are raging in Europe and the United States.
Reporterin Yandex News
Reporterin Yandex Zen
20 comments
Information
Dear reader, to leave comments on the publication, you must sign in.