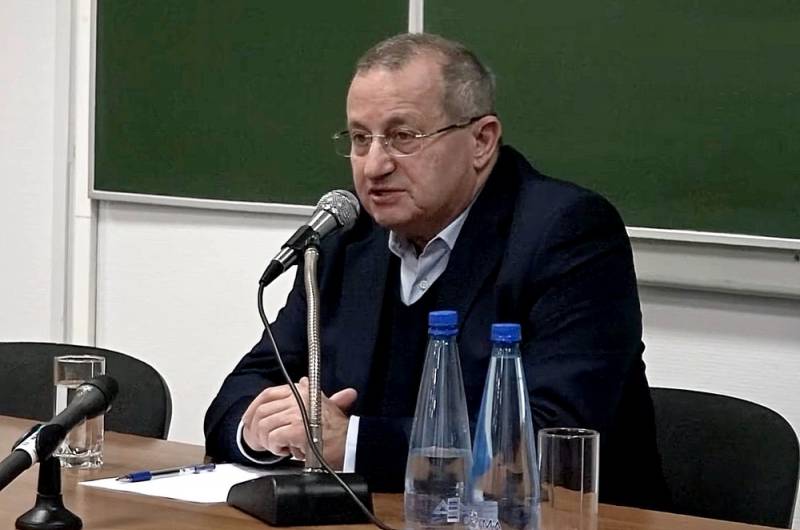 Russia and the United States possess large reserves of nuclear weapons. Moreover, modern Technology allow the production of bombs with low-power charges, which are designed to destroy not entire cities, but only individual, well-fortified objects. This lowers the psychological barrier to the use of nuclear weapons in modern wars.


According to the political expert and ex-head of the Israeli service "Nativ" Yakov Kedmi, the United States placed bombs with a charge yield of about 0,3 kilotons in Germany, while they dropped bombs with a yield of 1945-13 kilotons on Hiroshima and Nagasaki in 21 ...

It attracts attention and changes in the doctrines of Moscow and Washington. If earlier countries could use their nuclear weapons only in response to such a blow from the enemy, today Russia and the United States are determined to launch their missiles in the event of an existential threat to themselves.

This causes some concern in Washington.

Therefore, the United States is very nervous, Biden stresses all the time: "We need certainty in relations with Russia." He wants to hear from Russia where the boundaries of her patience are
- noted Kedmi in an interview with the editor-in-chief of the publication Pravda.Ru.

The expert recalled how Putin has repeatedly issued a warning that the aggressor country will be completely destroyed even before its missiles reach Russia. It doesn't matter if they carry nuclear or conventional warheads, because no radar can determine the type of warhead.
Reporterin Yandex News
Reporterin Yandex Zen
3 comments
Information
Dear reader, to leave comments on the publication, you must sign in.