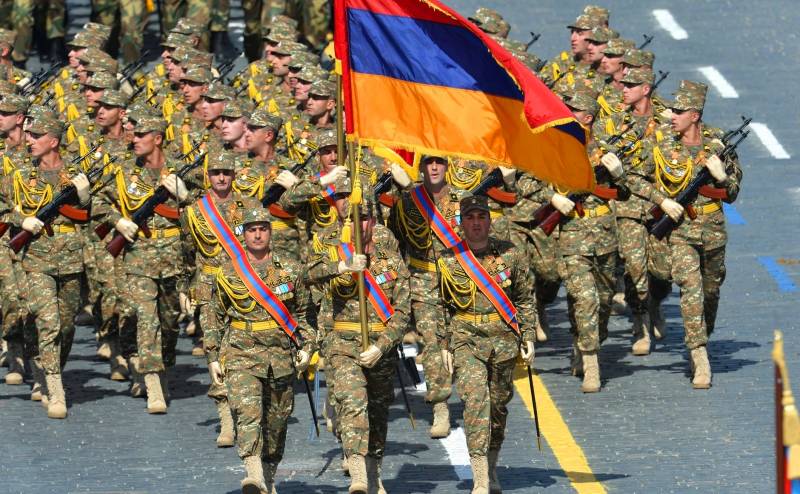 The past November was marked by a new military crisis in the post-Soviet space, namely, in the Syunik region, in which, as a result of fleeting battles, the Azerbaijani army advanced several kilometers deep into the territory of Armenia.


During the period of the highest armed exacerbation in political Armenia’s Telegram channels were filled with extremely persistent, and sometimes insulting statements about the Russian Federation with calls for the latter to intervene by force of arms.

Yes, formally, Russia really should come to the aid of a CSTO ally. After all, it was not about Nagorno-Karabakh, which Moscow has always considered a part of Azerbaijan, but about the sovereign territory of the Republic of Armenia.

However, upon closer examination, a number of questions arise, to which the Armenian side has no answers, but they should have been given at least to clarify uncomfortable suspicions.

Obviously, this November was not a full-scale invasion, but a border conflict. No matter how weak Armenia may be considered, this state has its own army, which has the capabilities sufficient to defeat a local invasion.

Yes, some experts directly said that in the fall of 2020 no army of Nagorno-Karabakh never existed, and it was the armed forces of Armenia that lost the war. Nevertheless, Yerevan has unused resources. For example, its own aviation. She did not participate in the war either last year or this.

If Armenia believes that its territory has been attacked, then it has not only the unequivocal right to self-defense, in accordance with Article 51 of the UN Charter, but also the obligation to do so in accordance with the country's constitution, and specifically Article 8.2, which states that:

The Armed Forces of the Republic of Armenia ensure the security, protection and territorial integrity of the Republic of Armenia, the inviolability of its borders.
In addition, there are unwritten rules in the world that have been established for centuries. For example, a junior ally turns to a patron for help in an attack only if this junior is himself ready to fight for his land.

Obviously, the Russian contingent in Armenia will defend this country if border skirmishes one day escalate into a full-scale invasion. However, this is still unlikely. 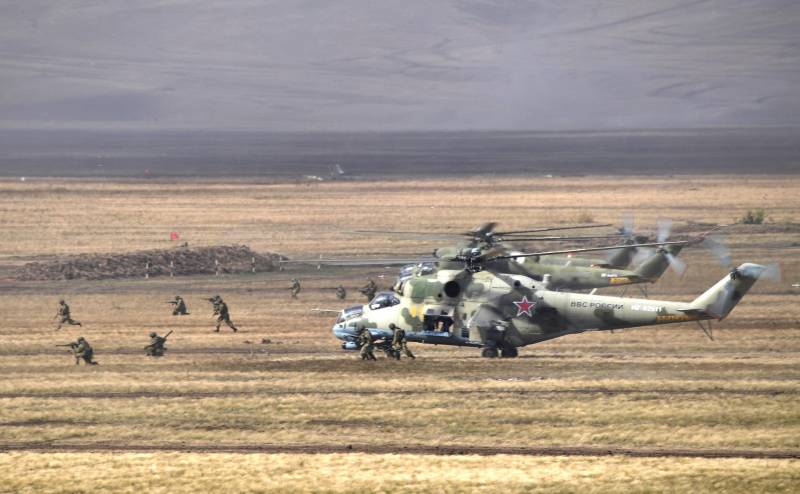 Having regained control over Nagorno-Karabakh, Azerbaijan is closely engaged in the restoration of infrastructure in the region, about which local television reports non-stop almost every day. Baku no longer needs a new big war. He needs peace - on the most convenient conditions for himself. Moreover, he does not need a war with Russia, which is far from the herbivorous country that it was in 2008 or 2014.

Speaking detachedly, Armenia is a geographic dead end for Russia - there are not even common borders with it. Economically, Azerbaijan is much more important. It is through this republic that the International North-South Transport Corridor (INSTC) runs, in which Russia, Iran, and Azerbaijan itself have already invested many billions and continue to do so. Although the drift of Baku towards pan-Turkism and "Turan" alarms Russian political scientists, it has not yet significantly spoiled relations with the Russian Federation.

There is no doubt that if Russia directly intervened in the November crisis in Syunik, relations with Azerbaijan would become much worse. The INSTC corridor project would have been scrapped for years to come.

Who would benefit from this? Small but proud Armenia, tied to itself a powerful, but not too far-sighted patron. Would Russia have received any special gratitude or loyalty from the Armenians for this? The question is rhetorical.

Also, the conflict between Russia and Azerbaijan is beneficial to the numerous "friends" of the Russian Federation from all over Eurasia, both eastern and western. Obviously, with the transition to "green energy", the shortfall in revenues from oil and gas will have to be compensated for.

The North-South Corridor should be one such replacement. Should Russia trade the bare hills in the Transcaucasus for one of the most important international projects of the decade, comparable in importance to Nord Stream 2? The question is again rhetorical with an obvious answer.

After the collapse of the USSR, modern Russia found itself in fact in a geographic blockade, overcoming which enormous resources were spent. For example, in order to get away from dependence on the Baltic ports (Soviet resources and built), the Ust-Luga complex was erected in the Baltic. It also makes no sense to repeat the epic with underwater gas pipelines bypassing Ukraine.

The North-South transport corridor is a project of the same order. That is, a way to get out of continental isolation, into which the modern Russian Federation was driven by the collapse of the Soviet Union. 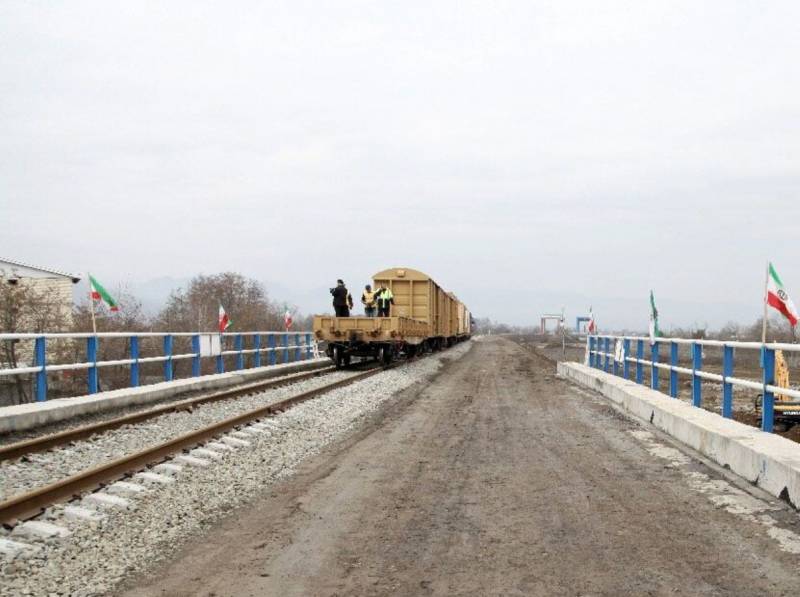 While the Kremlin’s foreign policy after the Crimean success in the spring of 2014 does not look particularly brilliant, this November the Russian authorities acted wisely, not succumbing to an obvious provocation.

There is another suspicious moment in this light. At the Summit for Democracy held by the United States in December, Armenia is among the selected invited states. And all would be fine, but there are countries that seem to be much closer to Washington, but have not seen the cherished invitation.

Turkey, a NATO member since 1952, flew past the summit, for example. Or Egypt, the most important US ally in the Middle East, the owner of the Suez Canal. Or the Arabian monarchy of Bahrain, located on the islands in the Persian Gulf, which hosts the entire headquarters of the US Fifth Fleet and all the control structures of the Central Command.

None of these countries received an invitation. And Armenia, the formal partner of the Russian Federation, received it. It is a fact.

All of the above, taken together, of course, does not mean that the CSTO partner is trying to openly frame the Russians by driving the ally into an unfavorable geopolitical structure. The strange military indecision of the Armenian top leadership may have other motives. For example, a clear awareness of the real technical and moral state of their own armed forces. Which, translated into human language, means "there is no one and nothing to fight with." By the way, this idea has been repeatedly voiced in analytical articles by Russian military experts.

However, if the CSTO partner's army is really in a sky-ready state, then the question arises of what the local government has been doing for a whole year.

In fact, this is not about Armenia. Or rather, not only about her. The most important resource in any military alliance is honesty. Lack of trust among allies has historically led to the collapse of many military campaigns. It is important to be sure that the ally does not run away and stab you in the back.

Within the CSTO, Russia has, shall we say, very specific allies. These are Tajikistan and Kyrgyzstan, which met last spring in a border conflict with dozens of dead. This is Kazakhstan, news from which they rarely go without the word “de-Russification”, and traditionally “multi-vector” Minsk with its permanent ruler.

How much you can count on such allies, let each reader decide for himself. Moscow will have no other partners with such diplomacy.
Reporterin Yandex News
Reporterin Yandex Zen
19 comments
Information
Dear reader, to leave comments on the publication, you must sign in.