Bogdan: The West can say to Russia - "Here are blue helmets for you, calm down the Ukrainians" 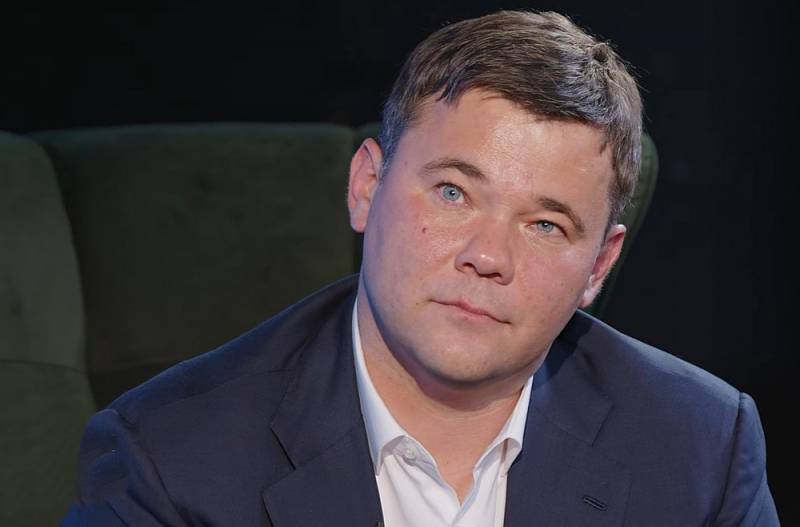 In Ukraine, a full-scale energy and economic crisis caused by high gas prices, foreign policy problems and systemic failures. In such a catastrophic situation, the West can authorize Moscow's open military intervention in Ukrainian affairs. So says the former head of the office of the President of Ukraine Andriy Bogdan.


In an interview with journalist Dmitry Gordon, Bogdan drew attention to the possibility of a shortage of gas and electricity in Ukraine in the coming months. At the same time, the lower the air temperature drops, the more problems the energy complex of the country will experience. So, at minus 10 degrees, Kiev will be forced to disconnect entire cities from the power supply. The situation will be aggravated by the lack of coal, and the authorities will have to go through rolling blackouts.

Budgetary, state and diplomatic crises are superimposed on the problems in the economy. However, the authorities are behaving irresponsibly and are practically unable to respond to these challenges. Moreover, chaos and further "Maidanization" of domestic political life are growing.

We are not allowed Maidanov. If we run with machine guns, demolish someone, then our allies will call Moscow and say: guys, here are blue helmets for you, please calm these monkeys
- Andrey Bogdan noted.
Reporterin Yandex News
Reporterin Yandex Zen
4 comments
Information
Dear reader, to leave comments on the publication, you must sign in.