"Nobody canceled the tactics of" night witches "": Russians appreciated the unusual replenishment in the Latvian Air Force 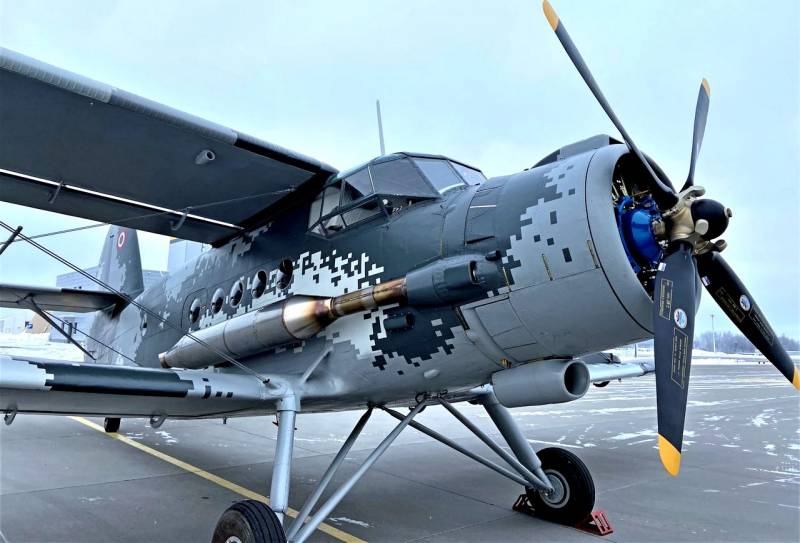 
The aircraft was repaired at the Aeroremontazh enterprise located on the territory of the Spilve airfield, which is 13 km from the center of Riga. 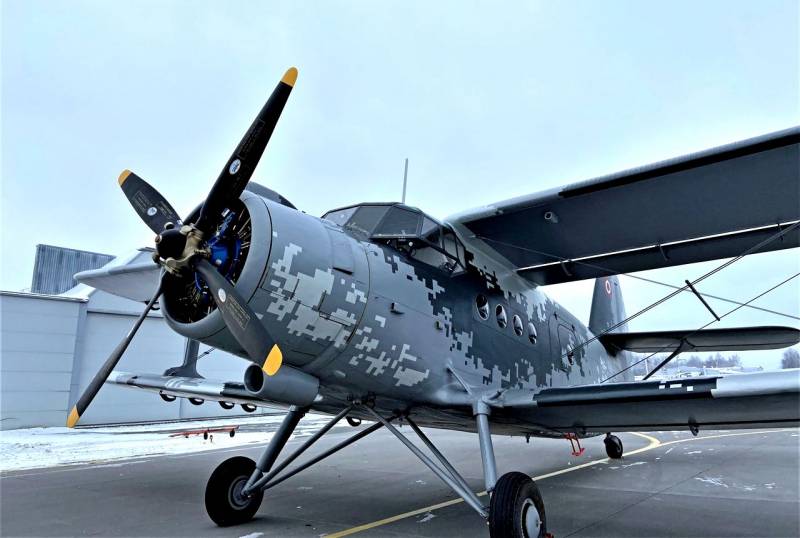 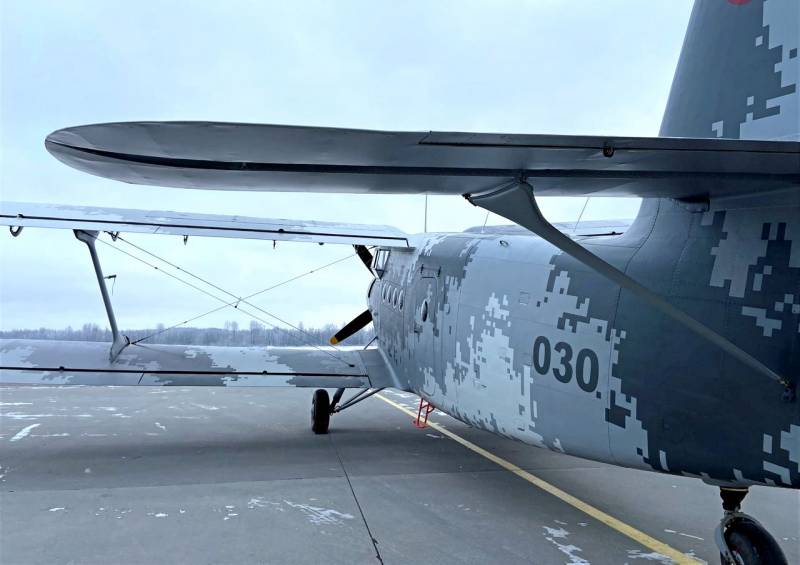 Users of themed VKontakte publics reacted in a peculiar way to this “miracle equipment":

For casting any groups, it’s quite okay
- says Valentin Moshev.

The muffler was apparently attached to him for a reason. Nobody canceled the tactics of "night witches". And this thing with a quiet motor at a low altitude, under the radar can shit a lot. The main thing is to use it correctly
- thinks Igor Smirnov.

Latvia 90s: - What do we want? - Freedom from the USSR, we hate it and want to develop independently and develop industry. - How do we do it? Let's recolor old Soviet corn makers into a pixel!
- Alexey Moschen "has decomposed" the Baltic tendencies.

The Balts' answer to the Russian Su-57, not otherwise. Now the Kremlin will definitely surrender
- Vitaly Romanov "predicts" attaching a photo of the Russian fighter. 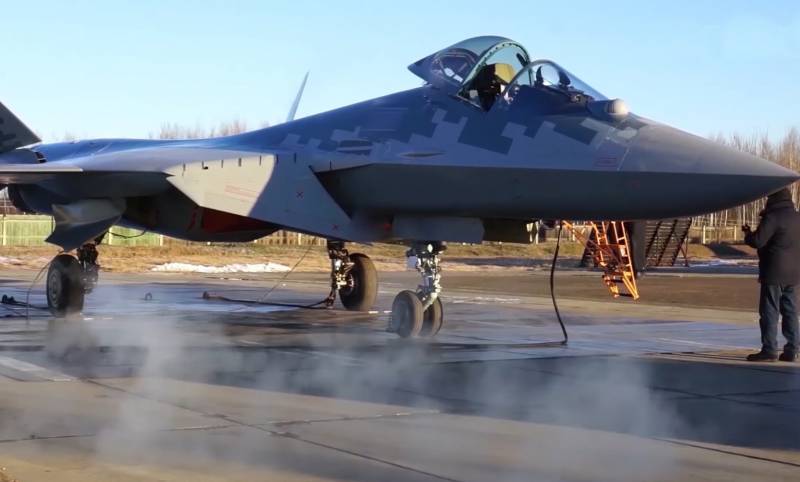 And why do the Soviet-haters continue to use the legacy of the empire? They also modernize, repaint
- Alexey Komnik asks a rhetorical question.

For opening the enemy's air defense, apparently. The experience of the war in Karabakh gave a lot of information for thought
- reminded the recent events in the Caucasus Konstantin Irikaev.
Ctrl Enter
Noticed oshЫbku Highlight text and press. Ctrl + Enter
We are
Ukrainian fascism: How to make a “herd of sheep” from any nation in 55 days
Where is Russia going?
Reporterin Yandex News
Read Reporterin Google News
5 comments
Information
Dear reader, to leave comments on the publication, you must sign in.