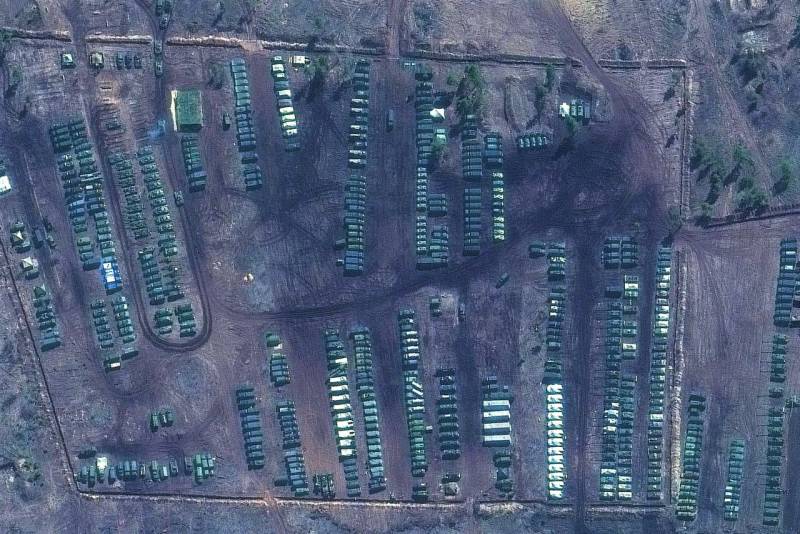 Since October of this year, Russia's military activity near the Ukrainian border has caused concern in the United States and Europe. Despite the fact that the White House is confident that there is no firm decision in the Kremlin to invade the territory of a neighboring state, Moscow continues to pull large army forces into the region.


The American newspaper The Washington Post writes about it.

According to the most recent intelligence data, in a hypothetical offensive into Ukraine, the Russians could use up to 175 personnel, including reservists. The analysis shows that about 70 thousand military personnel are already in the border areas. And although it is not entirely clear how analysts came to such figures, it must be admitted that a significant part of the military and military equipment is now stationed at military installations near the western border of Russia and in Crimea on a permanent basis.

At the same time, it is quite obvious that additional forces of the Russian army were transferred by the command to the region from other parts of the country, including from Siberia. Satellite imagery taken by reconnaissance and commercial spacecraft reveals the mystery.

For weeks, the attention of military analysts has been focused on the small Russian town of Yelnya in the Smolensk region. The headquarters of the 144th motorized rifle division of the RF Armed Forces is located in this settlement. And recently a replenishment arrived to them.

Satellite images taken in October show hundreds of various military equipment from the division's garrison. According to the analytical company Janes, there are, among other things, 500 tanks and armored personnel carriers of various types, operational-tactical missile systems "Iskander-M", cannon and rocket artillery, communications and logistics vehicles. Most of the equipment, most likely, belongs to the 41st combined arms army (headquarters in Novosibirsk), and the 90th tank division (headquarters in Tver). 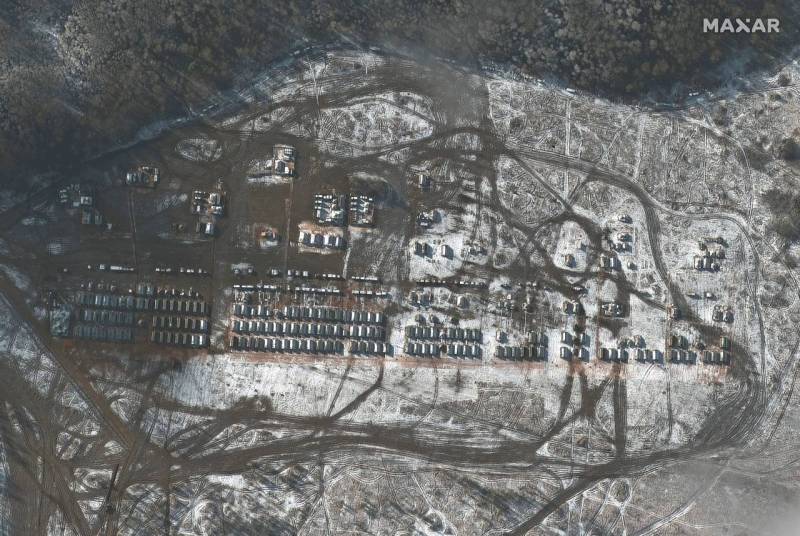 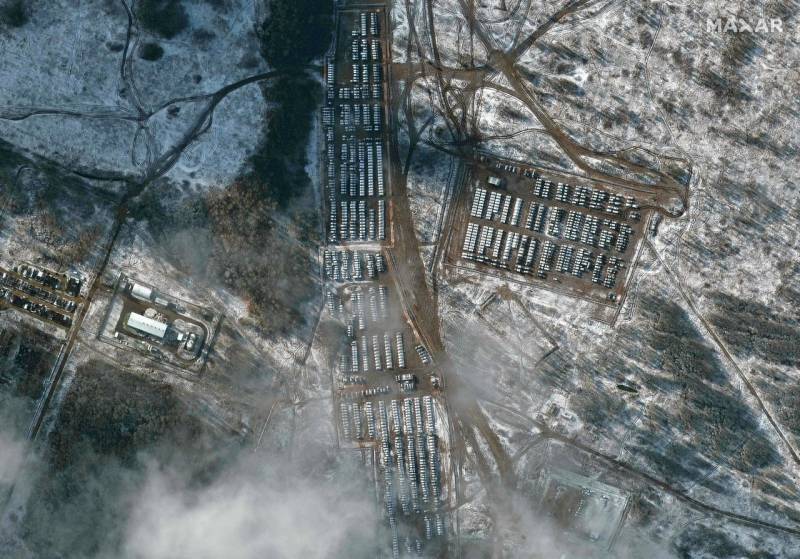 In March-April of this year, almost all of this equipment was first transferred to Voronezh, as the Russian military said, “in order to use it in the autumn exercises“ West-2021 ”. However, after the end of the maneuvers, tanks, artillery and missile systems did not return to their places of permanent deployment, but went to Yelnya.

The Russian military training ground at Pogonovo south of Voronezh has attracted analysts' attention for the past year. According to Janes, in the spring of 2021, the troops of the Central Military District were concentrated here, which today also relocated to Yelnya. However, the infrastructure of the landfill was not empty for long. By the fall, military equipment from the 1st Guards Tank Army (headquarters in Odintsovo, Moscow Region) began to be deployed there.

The images below show two battalions at the Pogonovo training ground, each with approximately 30 main battle tanks. In addition to MBT, the facility contains heavy flamethrower systems, howitzers and multiple launch rocket systems. 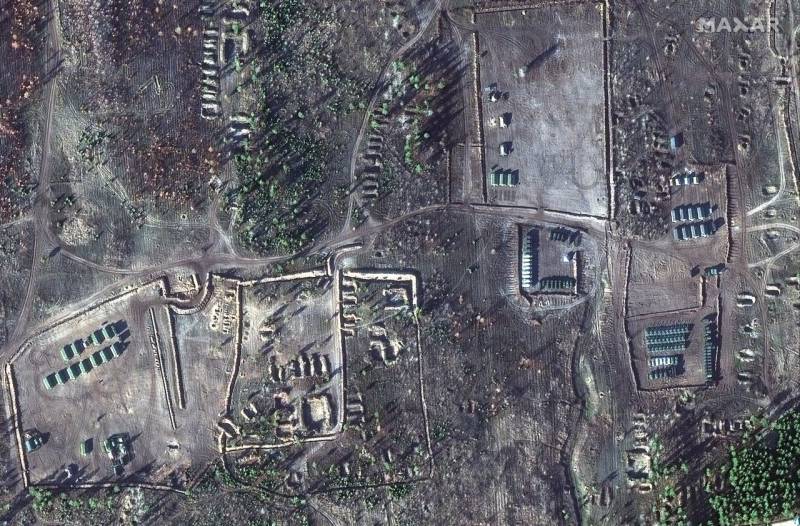 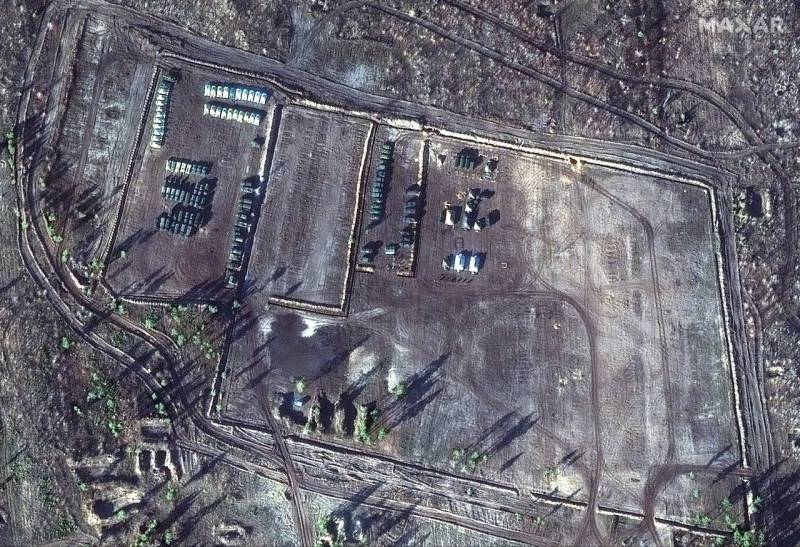 Janes analysts note that there is a clear shortage of living quarters at the test site to accommodate personnel, which suggests that the formation of a new military facility is at an early stage.

Military experts are monitoring the movement of Russian troops in Crimea. Since 2014, Moscow has tirelessly increased its military presence on the peninsula, turning the region into a springboard for a possible operation in Ukraine.

The images below show a military garrison on the southern coast of Crimea. 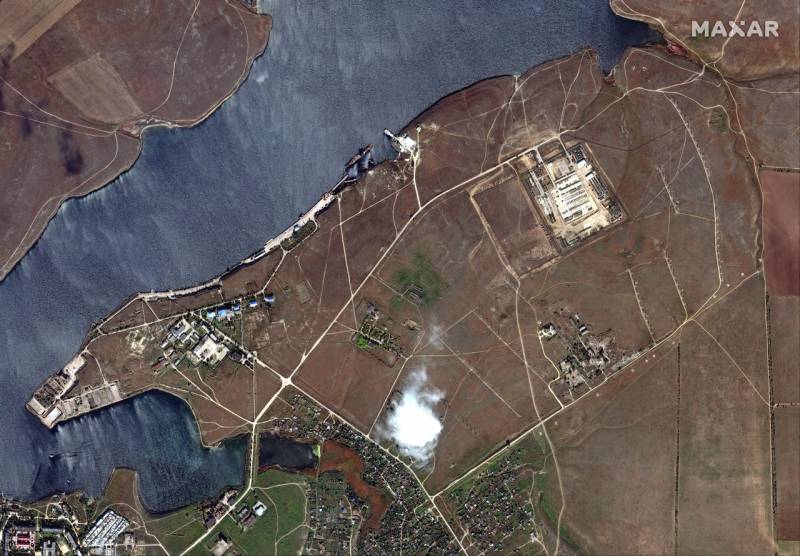 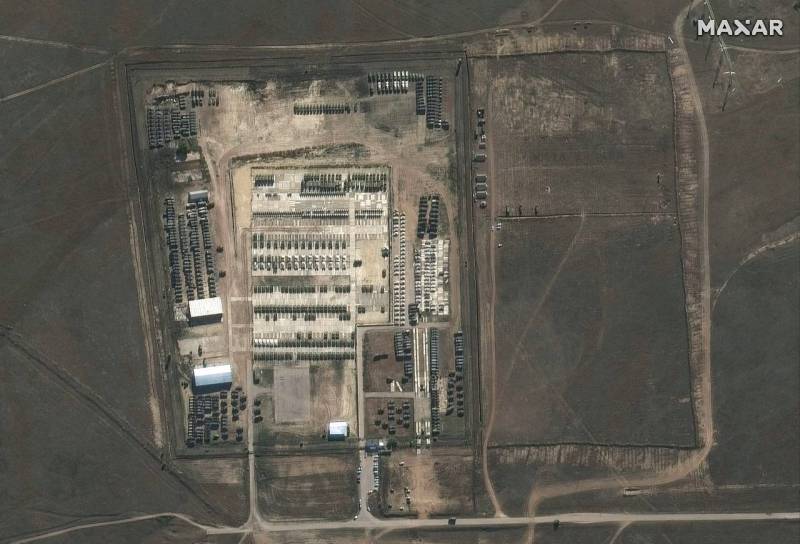 According to the analytical company Janes, the military unit, created at the end of 2020 but expanded this year, has a large number of main battle tanks, self-propelled artillery units and towed howitzers, probably from the 58th Combined Arms Army, headquartered in Vladikavkaz. ... This equipment was delivered to Crimea in the spring of this year.
Reporterin Yandex News
Reporterin Yandex Zen
5 comments
Information
Dear reader, to leave comments on the publication, you must sign in.