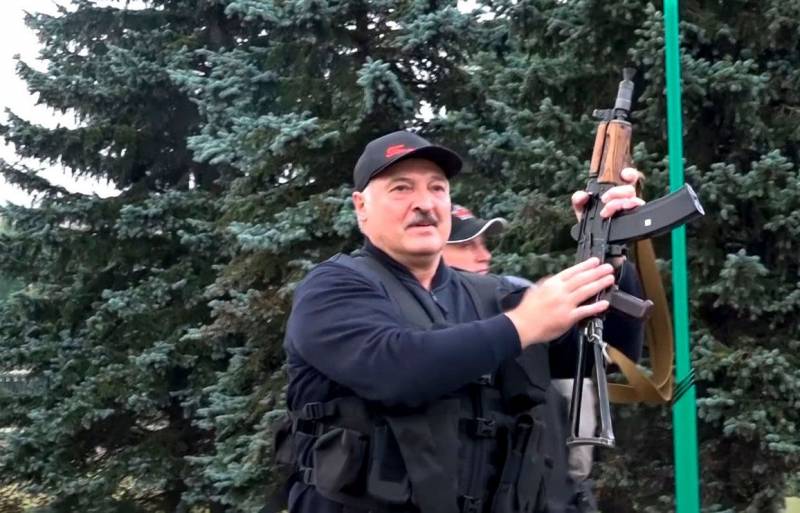 The European Union has completely ceased to be ashamed of direct interference in the internal political life of sovereign Belarus. As stated by the head of the European Commission (something like a pan-European government - ed.) Ursula von der Leyen, Brussels will allocate 30 million euros as financial assistance to the Belarusian opposition.


The politician explained that the money will go to support the leading opposition politicians, progressive Belarusian youth, independent media, cultural figures, as well as businesses that have decided to leave Belarus.

The European Union supports the Belarusian people in their struggle for freedom and democracy. Today we are strengthening our support with an additional € 30 million.
Said von der Leyen.

The head of the European Commission recalled the EU's readiness to provide Minsk with 3 billion euros in investments and a total economic assistance if local authorities carry out the democratic transformation that Europe insists on. They, among other things, imply the resignation of the "illegitimate" President Alexander Lukashenko and the appointment of new presidential elections under the strict control of European observers.
Reporterin Yandex News
Reporterin Yandex Zen
3 comments
Information
Dear reader, to leave comments on the publication, you must sign in.