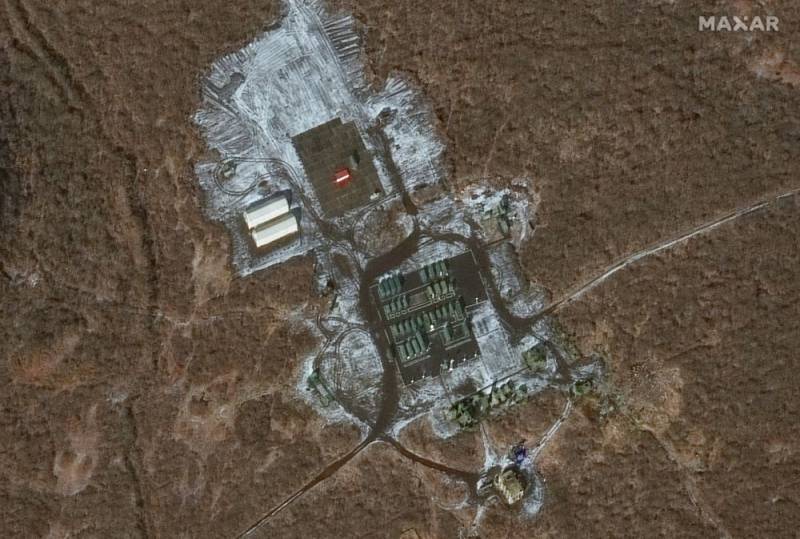 The satellite constellation of Western countries is operatively tracking the activities of the Russian Armed Forces. Space reconnaissance, disguised as private companies, managed to capture not only the new Russian military base of the Russian Navy, but even the moment the Bastion coastal missile systems landed on Matua, an island in the middle group of the Kuril Islands.


Recently, the Russian military department reported about the fact that anti-ship systems with cruise missiles P-800 "Onyx" ("Onyx-M"), with an official range of 600-800 km, for the first time took up combat duty on the indicated island. The video showed the landing of the BRK "Bastion" from the large landing ship (BDK) "Admiral Nevelsky" of the Pacific Fleet, placement at the base and training with a departure to the firing position behind the U-shaped earthen embankment.

The images presented by Maxar Technologies show the mentioned moment of landing, as well as the military object itself. 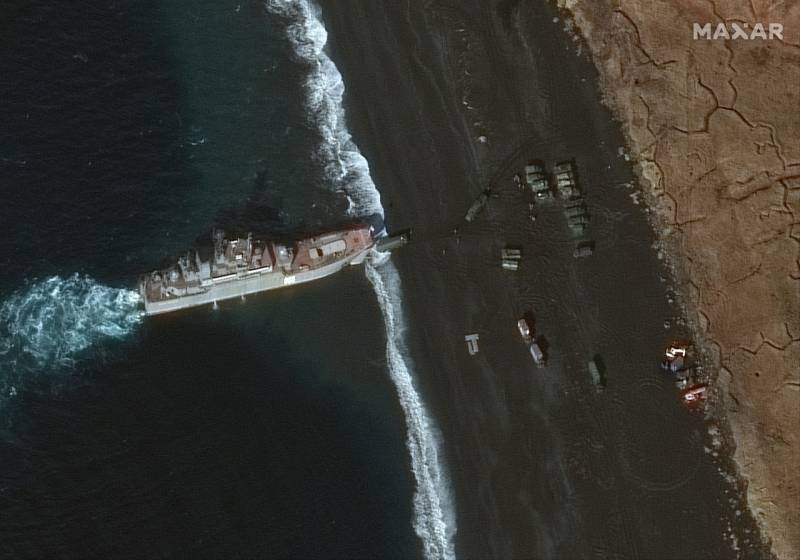 Capella Space also recorded what was happening. Moreover, the last picture was taken, as she claims, with 100% cloud cover over the area. 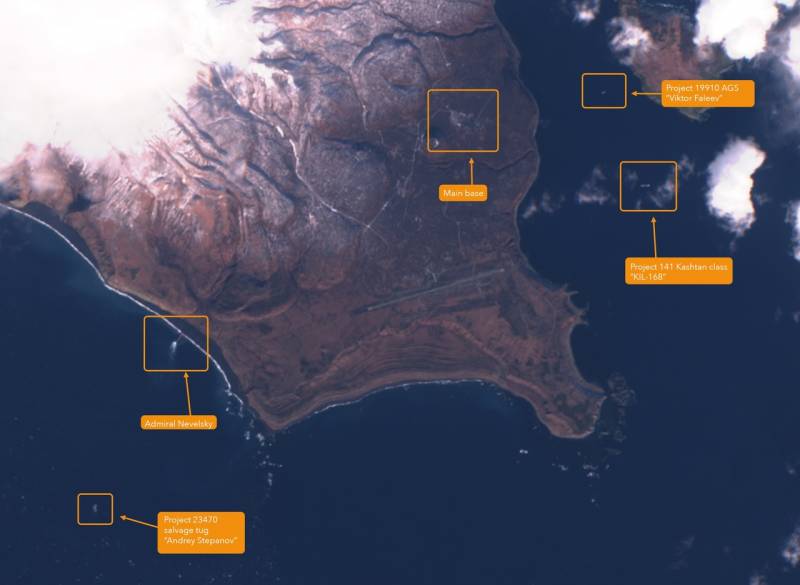 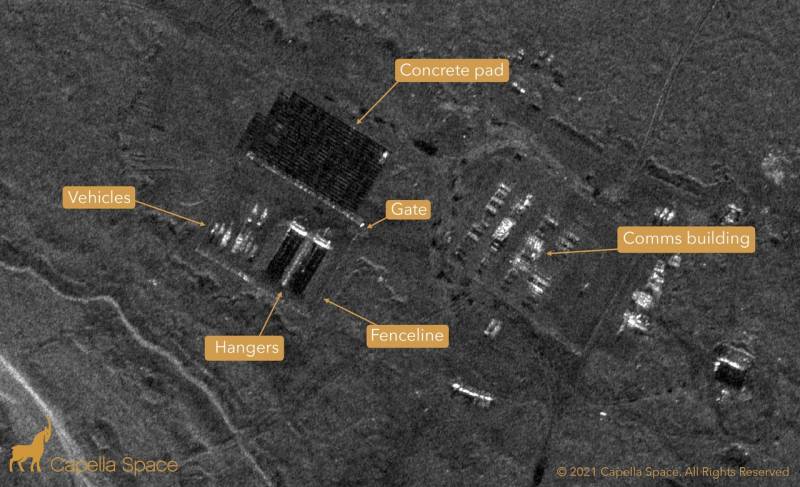 In turn, the Russian public, studying the landing, noted the advantages of the amphibious assault ships of the Russian Navy. According to users, if Russia had landing ships without a bow ramp, the Bastions would not have been brought directly to the shore, but they would have had to be delivered there on special landing boats, which complicated the landing process. The existing Russian amphibious assault ships are capable of landing on an unequipped coast.
Reporterin Yandex News
Reporterin Yandex Zen
8 comments
Information
Dear reader, to leave comments on the publication, you must sign in.