"Only a small part": the OSCE records the arrival of dozens of tanks of the Armed Forces of Ukraine in the conflict area in the Donbas 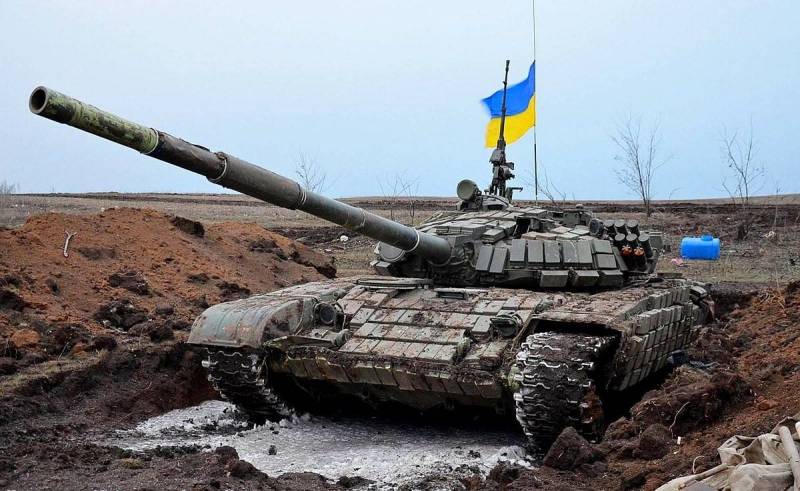 Recently, the OSCE Special Monitoring Mission in Donbass identified 30 tanks (presumably T-64) and 17 self-propelled howitzers 2S1 Gvozdika, 122-mm caliber, belonging to the Armed Forces of Ukraine, near the disengagement line. This is stated in the OSCE SMM report No. 286/2021 of December 6.

Beyond the withdrawal lines, but outside designated weapons storage areas, the SMM observed 30 tanks and 17 howitzers at two railway stations in government-controlled areas of Donetsk and Luhansk regions (see table below for details)
- the document says. 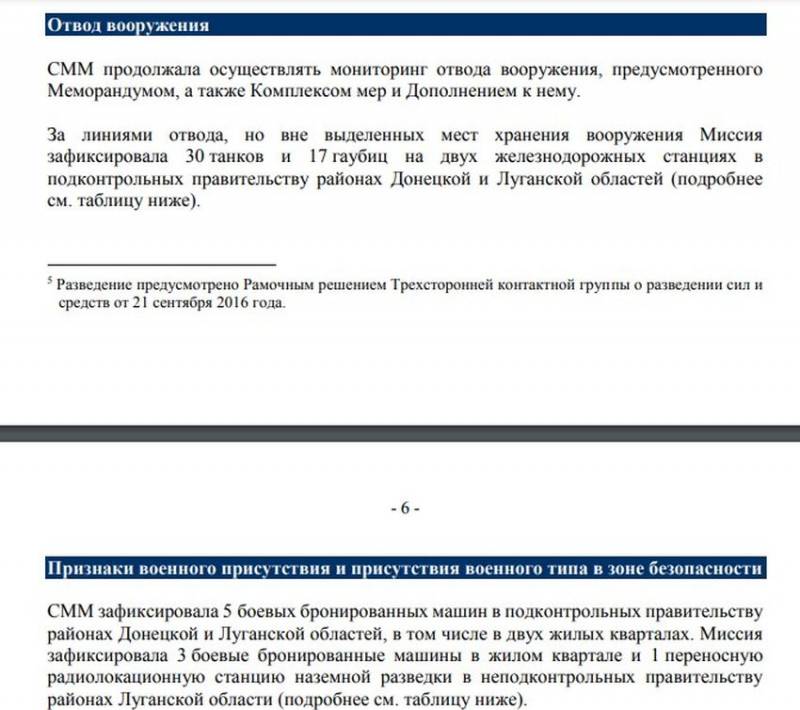 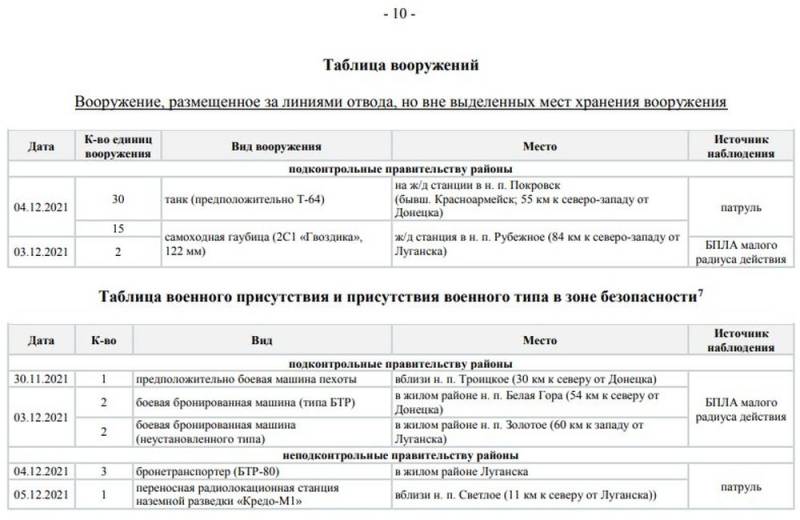 At the same time, the report drew attention to the fact that the activities of the OSCE SMM are still limited due to mines and unexploded ordnance. In addition, Mission UAVs are regularly exposed to interference with the GPS signal (due to suspected jamming). These UAVs have a short range, and signal interference can be created from anywhere within a radius of tens of kilometers from the location of the drone. Therefore, it is not at all necessary that the impact was made by the party to the conflict over whose territory the drone was at the moment.

In turn, the adviser to the head of the LPR, Rodion Miroshnik, wrote in his Telegram channel that what was discovered near the contact zone is only a small part of the weapons Kiev has pulled together.

And that's just what the SMM accidentally sighted during one day, when their UAVs were allowed to take off. Several weeks earlier, OSCE drones were jammed in the "Kiev-controlled territory" and were unable to conduct full-fledged surveillance. How much during that time Kiev threw equipment and forces to the line of contact?
- Miroshnik noted.
Reporterin Yandex News
Reporterin Yandex Zen
3 comments
Information
Dear reader, to leave comments on the publication, you must sign in.