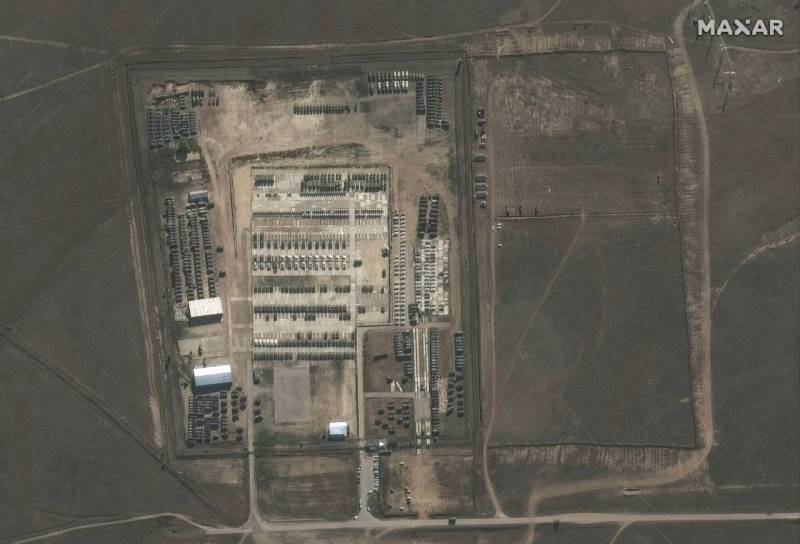 The West continues to insist that in the coming months, Russia will oppose Ukraine, unleashing all the might of its military equipment... So, intelligence has published fresh images of field camps near Voronezh (Pogonovo), Smolensk (Yelnya) and in the Crimea (Novoozernoe).


In this way, the collective West wants to demonstrate to the international community Moscow's aggressive intentions against Kiev. To some extent, this propaganda seems to be achieving its purpose. 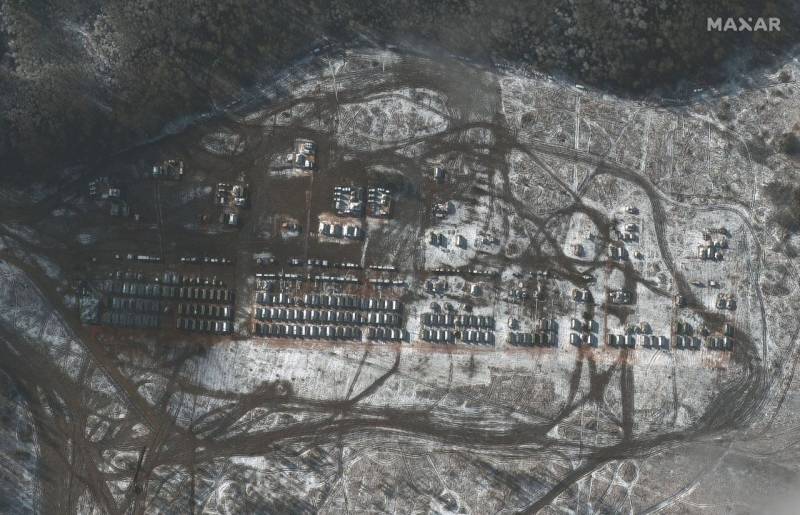 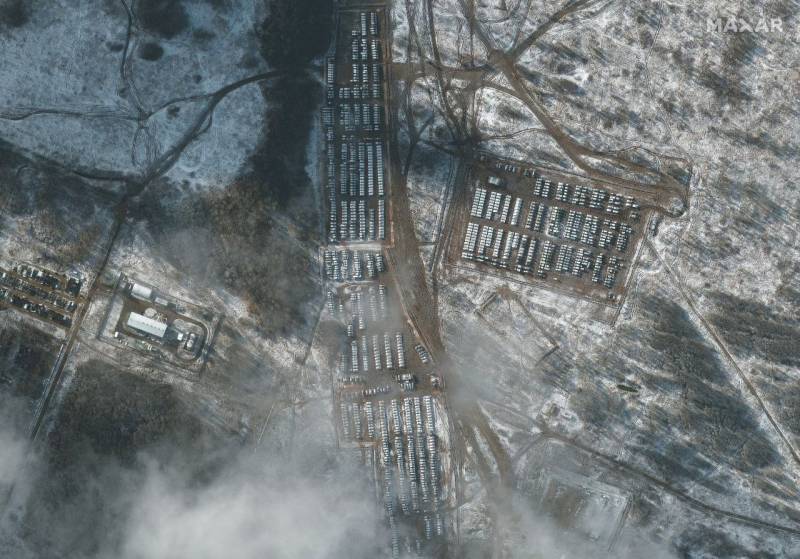 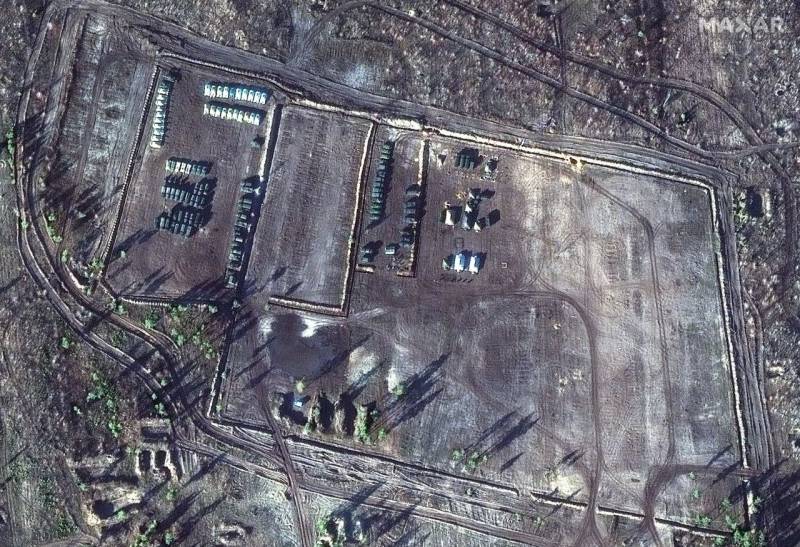 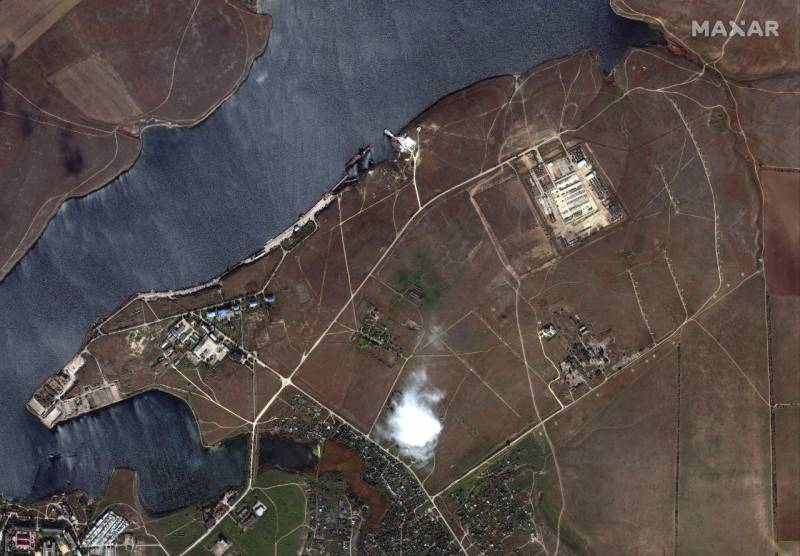 For example, US Secretary of State Anthony Blinken through diplomatic channels managed to convince a number of NATO countries (including Germany) that Russia was preparing an attack on Ukraine. According to The Financial Times, this could push Europe to support the idea of ​​additional sanctions against Russia.

Earlier, US intelligence released data according to which the Kremlin is allegedly preparing an attack on Ukrainian positions early next year. According to the Americans, the invasion army will be about 175 thousand troops and 100 battalion tactical groups. Moreover, half of the Russian troops are allegedly already deployed near the borders with Ukraine.

Meanwhile, the press secretary of the Russian Foreign Ministry Maria Zakharova, as well as the main speaker of the Kremlin, Dmitry Peskov, have repeatedly noted that the Russian Federation does not harbor aggressive plans against Ukraine and other countries.
Reporterin Yandex News
Reporterin Yandex Zen
1 comment
Information
Dear reader, to leave comments on the publication, you must sign in.