Rosstat believes that the number of poor in Russia has decreased 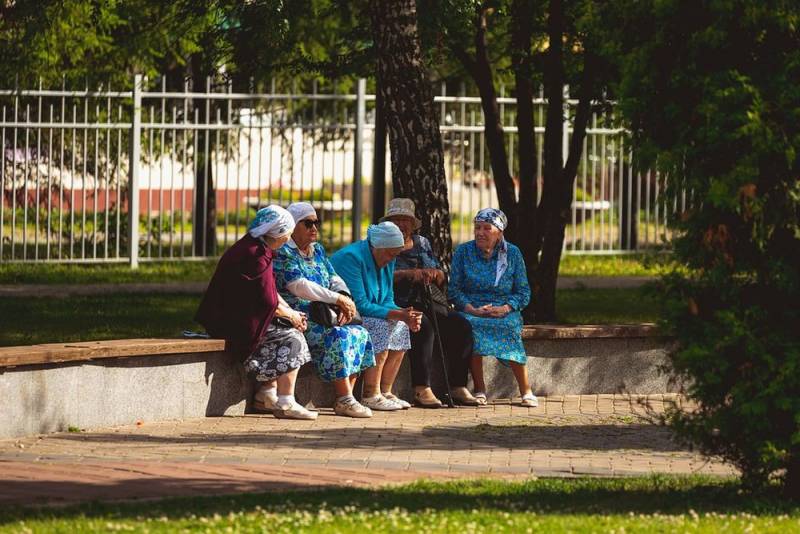 For 9 months of 2021 (January-September), the number of poor Russians has become less than in the same period last year. This was announced on December 3 by the Federal State Statistics Service (Rosstat), an executive body responsible for official statistical accounting of all social processes in Russia.


The department for the first time calculated the poverty line in the Russian Federation, presenting a new measured indicator of the share of poor citizens. It should be noted that the poverty level is always the highest in the first quarter and the lowest in the fourth quarter due to the payment of premiums at the end of the year. Therefore, a correct comparison is possible only with the same quarter of the previous year, and not with the ended quarter of the current one.

The population of the Russian Federation, for the specified reporting period of 2021, whose incomes were below the subsistence level, amounted to 17,6 million people, and the poverty level in the Russian Federation is estimated at 12,1%. At the same time, for 9 months of 2020, 19,6 million poor Russians were counted, and the poverty level was estimated at 13,3%.

Rosstat tied poverty lines to income of 2021 rubles in 12770. per month for able-bodied citizens, 9727 rubles. for pensioners and 11591 rubles. for kids. In accordance with the approved changes, in 2022 the living wage for the working-age population will be RUB 13793, for pensioners - RUB 10882, and for children - RUB 12274.
Reporterin Yandex News
Reporterin Yandex Zen
8 comments
Information
Dear reader, to leave comments on the publication, you must sign in.