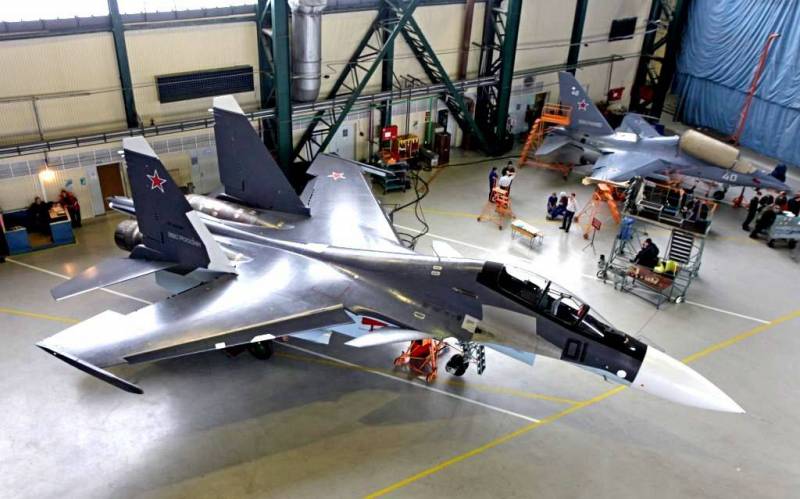 An important milestone has come in the domestic aircraft industry. It has been announced that the United Aircraft Corporation (UAC), MiG and Sukhoi companies will merge into a single structure. It is obvious that the industry is at a crossroads: either it will go to further systematic development along the path of the European Airbus corporation, or to degradation through the inevitable “optimization”. What gives us reason to believe so?


The achievements of the Soviet engineering school can neither be denied nor overestimated. One of the keys to its success was the socialist competition imposed from above between various design bureaus, which were forced to continuously develop new concepts and look for the best solutions. In helicopter construction, the Mil had its own Kamov, and the Sukhoi had a MiG, as they say, so that the crucian carp did not sleep in the pond. And it worked, worked very well. We still live on the legacy of the Soviet design school.

Unfortunately, a lot has changed now. There is no longer a great superpower that could afford to be a "thing in itself" with its own huge market and numerous design bureaus. Now we have capitalism in our country, and profit is at the forefront. Domestic aircraft manufacturers have to survive, fighting for sales markets dominated by Western aviation giants. Both Boeing and Airbus are true multinational corporations with subsidiaries and factories in many countries and operating on the basis of an international division of labor. For example, wings for European airliners are produced in Great Britain, fuselages are assembled in French Toulouse, and also partially in Germany, China and the United States.

Can our Tupolev or Irkut compete on equal terms with such powerful corporations? Alas, no. They simply have incomparable financial resources and production capacities, as well as the ability to promote their products in foreign markets and subsequent after-sales service. Yes, the state in recent years has begun to actively support the revival of the civil aircraft industry, but its possibilities in this are not unlimited. Cooperation and unification of domestic aircraft manufacturing enterprises into a single consortium seems to be the only right decision at the moment. How can further events develop?

I'd like to believe the statements of officials and industry experts that after consolidation, the Russian aircraft industry will take off. We are promised that the merger will reduce costs by “optimizing” the administrative and managerial staff, various non-core expenses, and a huge debt burden. The creation of a single directorate will improve the manageability of resources, and different design bureaus within the corporation will retain their independence and autonomy and will not so much compete with each other as complement each other. The united domestic aviation giant will be able to attract credit funds on much more favorable terms.

Sounds good. But there is also another scenario.

Doubts of this kind were expressed even when Mil and Kamov were merged into the National Center for Helicopter Engineering. There are fears that in the pursuit of profit, "effective managers" will "cut" all promising projects that do not promise guaranteed profits. For example, for the needs of the Russian Aerospace Forces or the Russian Navy, a new helicopter or aircraft with certain tacticaltechnical characteristics, but in a small series. Or the design bureau will, on its own initiative, want to develop such an aircraft. But top managers simply will not allow him to do this, since a lot of money will have to be invested in such a project, and the financial return will probably not repulse them at all. Perhaps something similar within the capitalist system?

The fact that the association is done for the sake of money can be evidenced by the following fact. At the beginning of November 2021, the MiG Corporation put up for sale a land plot in Moscow with an area of ​​57,7 hectares, as well as 134 real estate objects near Leningradsky Prospekt near the Dynamo metro station. The issue price is 35,5 billion rubles. Housing development is planned on this territory with a total area of ​​1 to 1,5 million square meters. The land was "freed up" because the aircraft manufacturer stopped using it for its intended purpose, that is, for the production of aircraft. There was an option to place the UAC technopark there, but, as we can see, the preference was given to commercial buildings. Curious what else can be "optimized" in the future?

There are also questions about the list of companies to be merged. Why is there no United Engine Corporation in it? Probably, the main problem of the domestic aircraft industry is not even debts to banks, but power plants for airplanes and helicopters. Joining the UEC to the aviation giant being created, where the engine builders will be looked after by their customers, suggests itself. It is incomprehensible, illogical.
Reporterin Yandex News
Reporterin Yandex Zen
25 comments
Information
Dear reader, to leave comments on the publication, you must sign in.