"Bastions" are now in the Kuril Islands: with a new missile, the DBK will reduce the effectiveness of the Japanese fleet 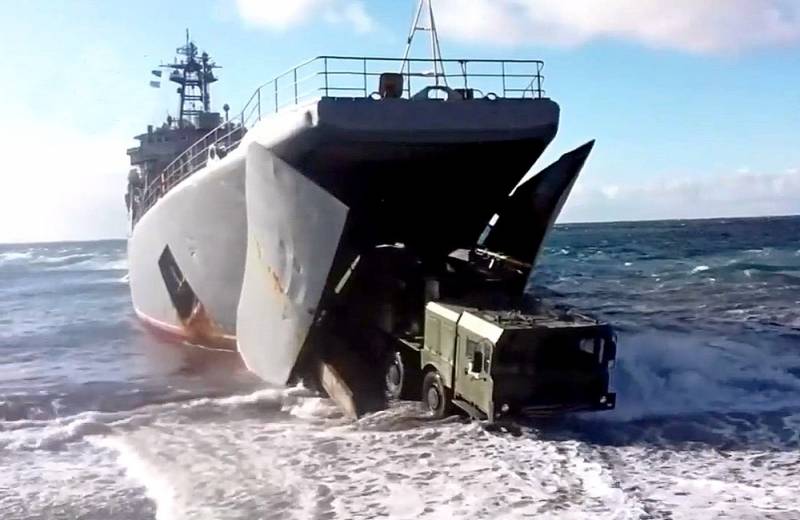 The Bastion anti-ship systems with P-800 Onyx missiles first came on alert on Matua Island in the middle group of the Great ridge of the Kuril Islands. According to a press release from the Eastern Military District, now the missilemen will keep the adjacent water area and strait zones under constant control.


It is noted that for a comfortable stay of the calculations on the island, an autonomous military town was built, allowing the military to serve all year round.


This news, which in itself is important, becomes even more interesting in the context of data on the development of the modified P-800 Onyx missile. Back in 2017, the media, citing sources in the military-industrial complex, reported work on increasing the maximum flight range of a supersonic missile.

In 2019, the TASS agency announced the preparation of tests of the Onyx-M with a range of 800 km. According to other data, the modified P-800 missile will be able to hit targets at a distance of 1000 km. This means that the Russian DBK "Bastion" easily reaches the Japanese island of Hokkaido. 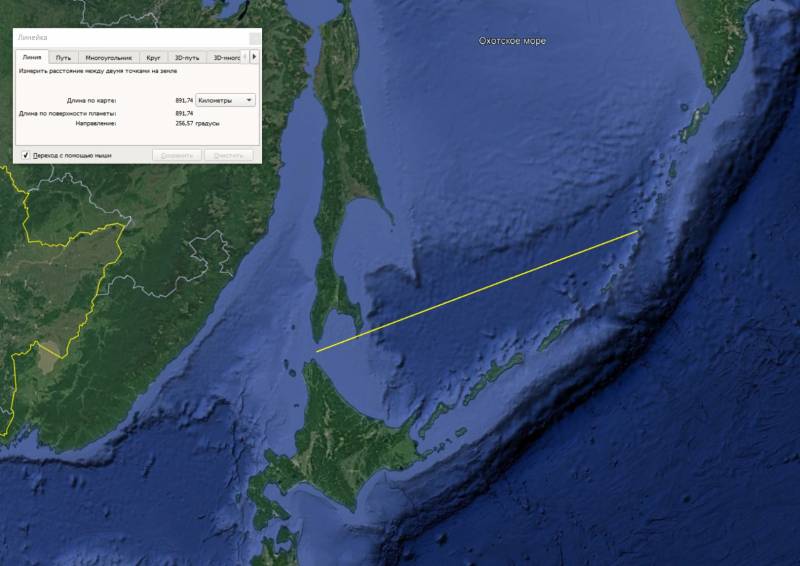 Moreover, such a firing range of the complex allows you to keep at gunpoint the La Perouse Strait, separating Sakhalin and Hokkaido islands. This strait is a very convenient opportunity for the Japanese fleet to quickly enter the Pacific Ocean.

The modified "Onyx-M" in the Kuril Islands thus becomes a serious problem for Tokyo, sharply limiting the mobility and effectiveness of Japanese naval ships in the region.
Reporterin Yandex News
Reporterin Yandex Zen
24 comments
Information
Dear reader, to leave comments on the publication, you must sign in.