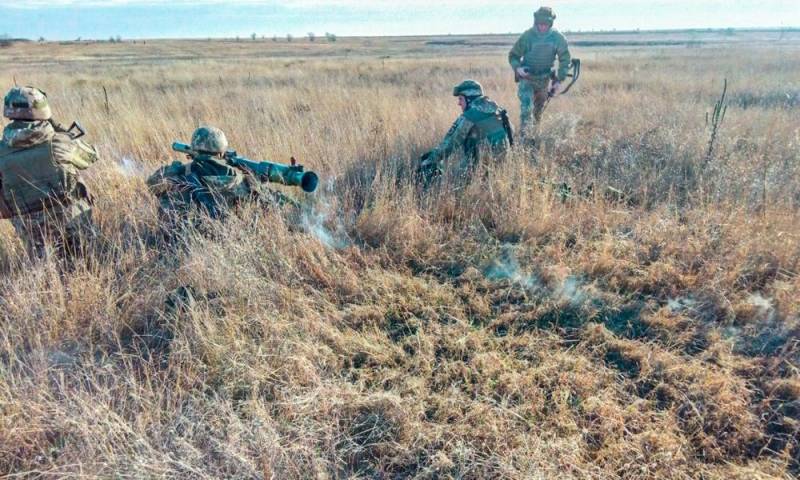 Recently, the Ukrainian "marines" trained in the Odessa region "to repel the attacks of the Russians from Transnistria." This was reported on November 27 by the Defense Express portal, referring to the data of the Navy of the Armed Forces of Ukraine.

According to the scenario of the exercises, our marines successfully repulsed attacks by enemy forces on light armored vehicles and from an ambush, and also cleared the administrative buildings captured by militants in several settlements
- writes the edition. 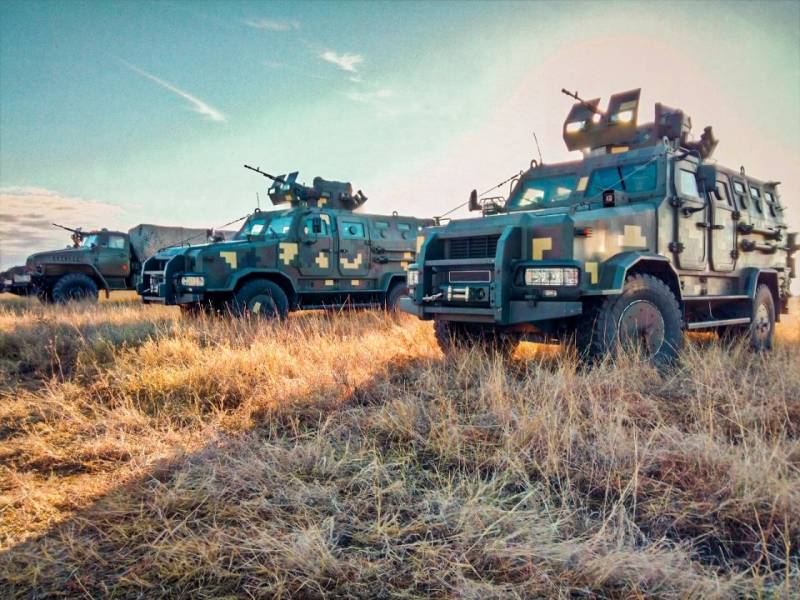 As the description of the maneuvers shows, the Marines of the Armed Forces of the Armed Forces of Ukraine, as part of platoon tactical groups, are preparing to repel the hypothetical offensive of the Russian "proxy forces" from the TMR and repel the attack of "pro-Russian militants" if the Russian Federation decides to "inspire a separatist mutiny" in the south of the Odessa region.

At one of the training grounds of the Odessa region, a marine corps company and an airborne assault company of a separate marine battalion worked out the actions of platoon tactical groups
- specified in the Facebook account of the 35th Marine Brigade. 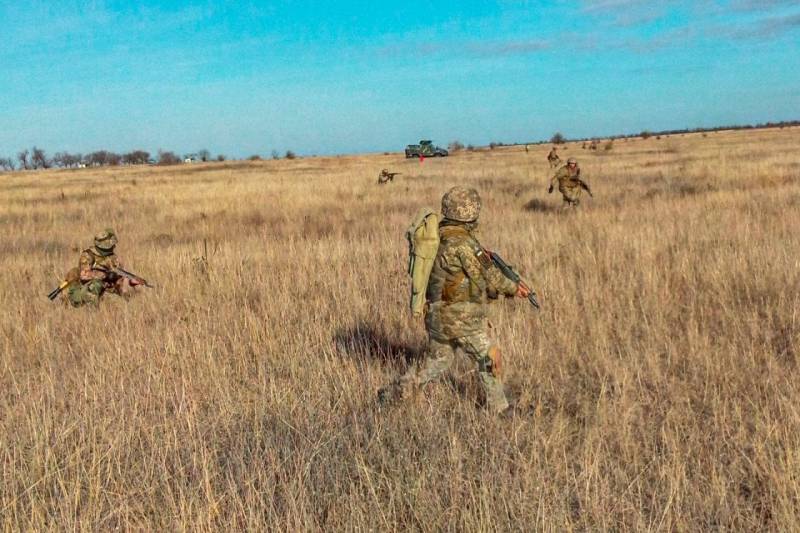 According to the legend of the exercises, illegal armed formations of the "mock enemy" seized administrative buildings in several settlements. Then the Ukrainian "marines" were given the task of going to the desired area and destroying the hostile forces. The course of the exercises itself was divided into three stages.

First, the scouts of the Marine Corps of the Ukrainian Navy found, blocked and eliminated groups of "invaders" who used light armored vehicles. The second - the Ukrainian "marines" fell into an enemy fire ambush, which they managed to repulse. The third - the naval infantry of the Armed Forces of Ukraine destroyed the manpower and armored vehicles of the enemy who took up the defenses with the use of small arms, various grenade launchers, as well as light armored vehicles, the media summed up.

Thus, Kiev continues to demonstrate that it is in a “dense Russian encirclement”. Before that, the Defense Express portal рассказалthat Russia is training to destroy airfields in Ukraine.
Reporterin Yandex News
Reporterin Yandex Zen
11 comments
Information
Dear reader, to leave comments on the publication, you must sign in.