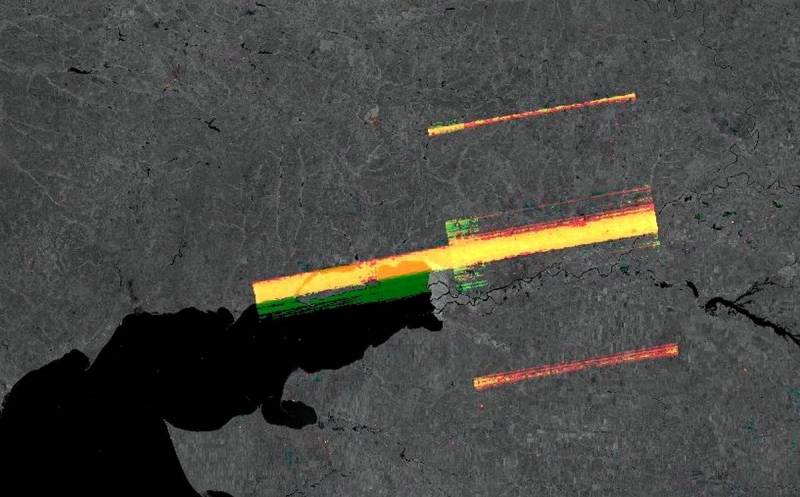 
In July this year, NATO intelligence satellites have already noticed similar "flares" near Rostov-on-Don. The operation of unknown electronic warfare systems is now recorded near the city of Liski and near Voronezh. 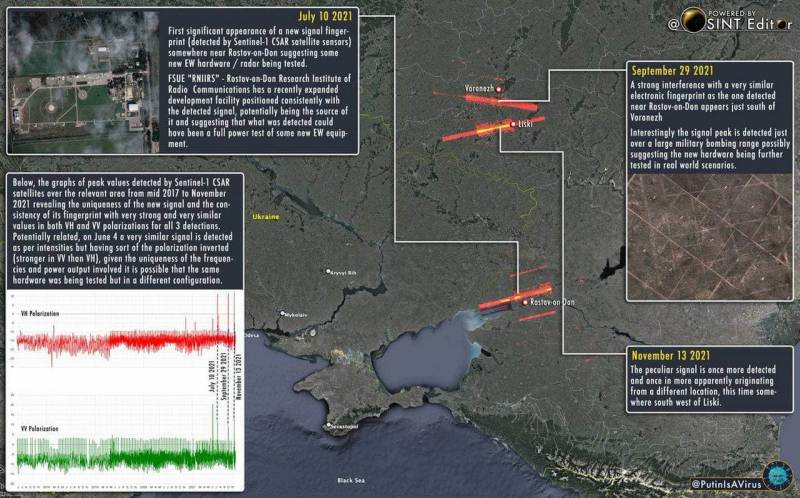 The Sentinel-1 reconnaissance satellite is in low-earth orbit and carries out reconnaissance activities in the interests of the North Atlantic Alliance. The main tasks of the spy satellite are: obtaining high-resolution photographs and electronic reconnaissance.

Earlier, the experts of the publication Аnninhthudo.vn expressed assumptionthat S-400 anti-aircraft missile systems have been deployed near the village of Ternovoye near Voronezh, which cover the Pogonovo training ground, where today there is a significant build-up of the Russian army's armored forces.
Reporterin Yandex News
Reporterin Yandex Zen
7 comments
Information
Dear reader, to leave comments on the publication, you must sign in.