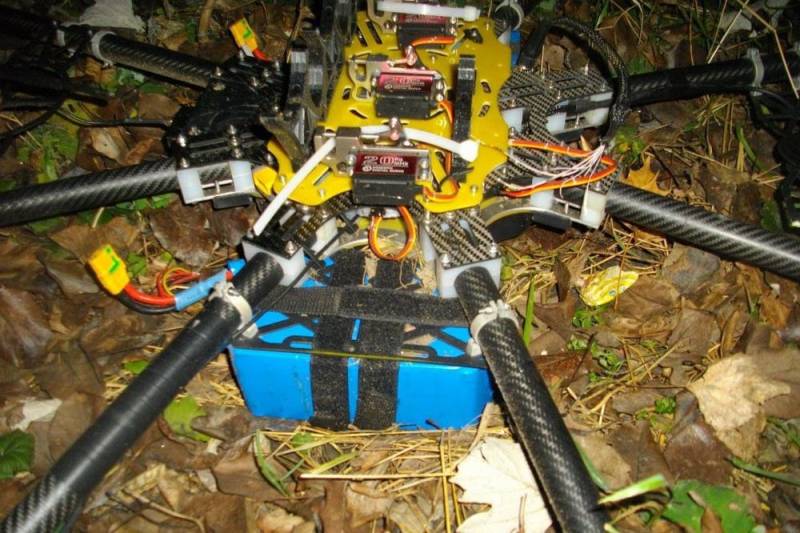 Over the past six years, Ukrainian security forces have regularly used quadrocopters and UAVs of other designs in Donbas for reconnaissance and air strikes. The use of such aircraft is prohibited by the Minsk agreements, but the OSCE mission has diligently failed to notice what is happening and continues to stubbornly do so. At the same time, the militia was recently able to land one drone-bomb carrier of the Armed Forces of Ukraine and present it to the public.


On November 24, the DNR NM reported that in the skies over Donetsk, an UAV of Ukrainian security forces with three homemade ammunition attached was intercepted. Photos were presented as evidence. 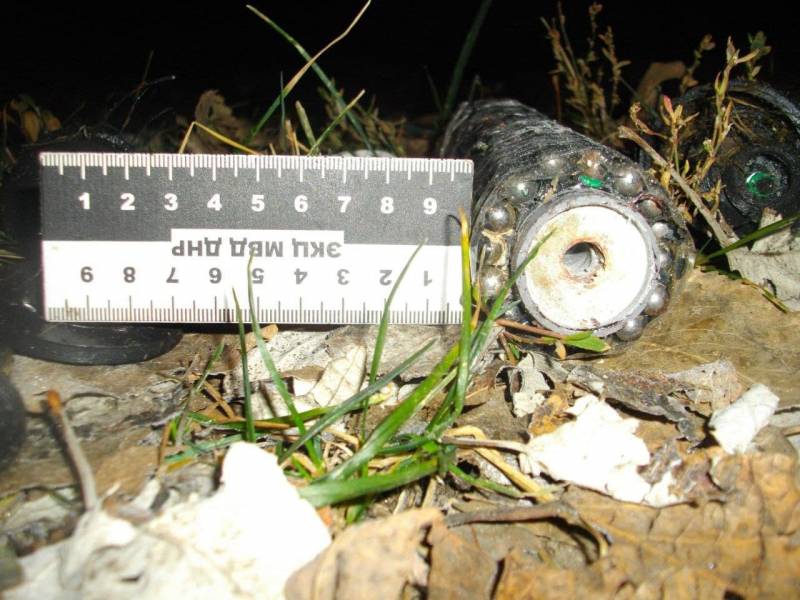 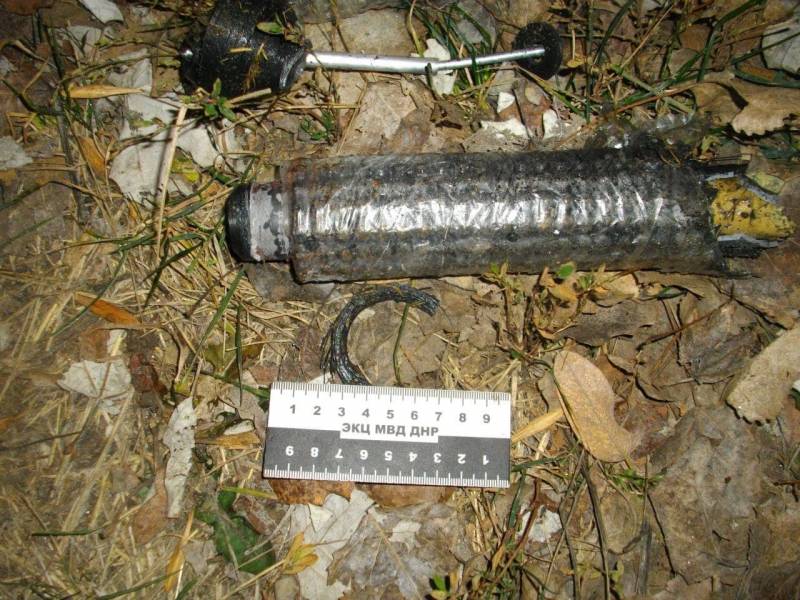 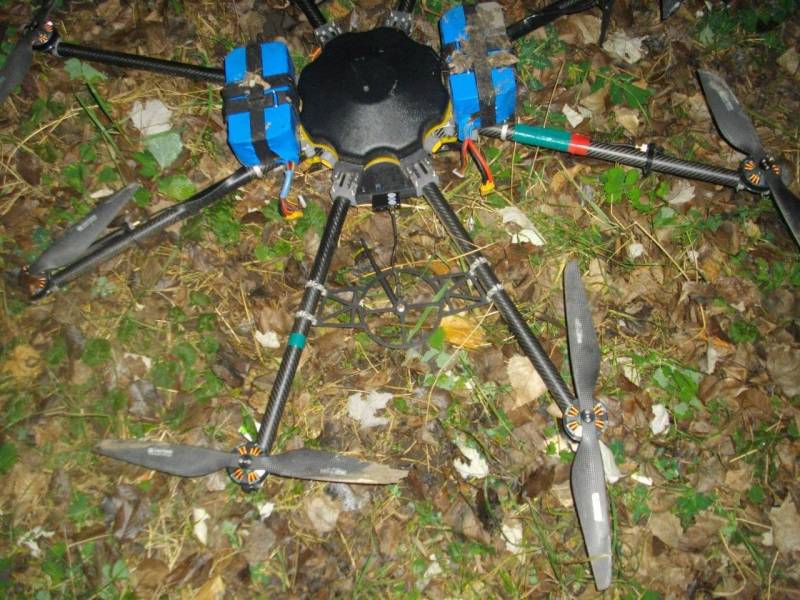 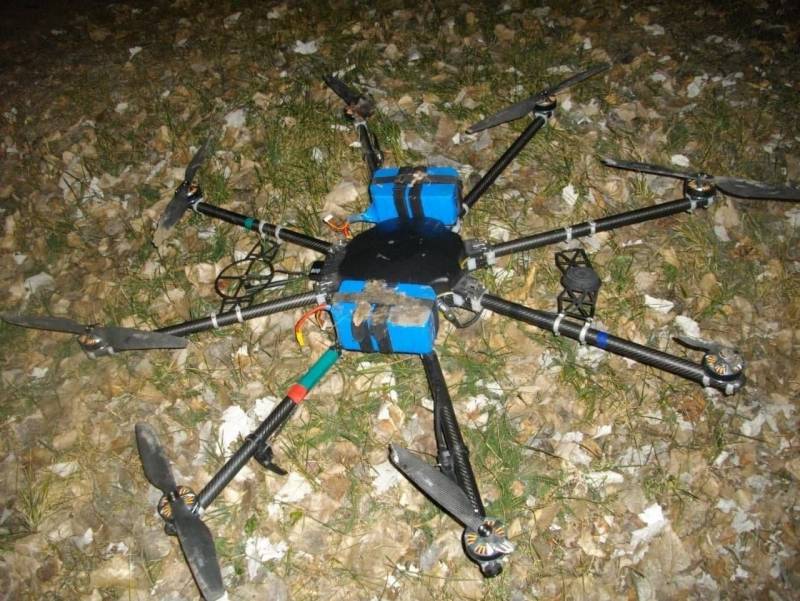 Moreover, it was noted that this time the nature of the IED allows us to speak about the desire of the Ukrainian military to harm the civilian population, and not the objects of military or civilian infrastructure. The IED was stuffed with metal balls. The dangerous drone bomb carrier was forcibly landed with the help of the Terrikon M2N electronic warfare system, after which the sappers neutralized it.


It should be added that often the Armed Forces of Ukraine equip such UAVs with thermal imagers and use them to drop cumulative grenades of the RKG-3 shock action on armored vehicles and reinforce the militia. The proof is a video from the Ukrainian military themselves, in which everything is perfectly shown, including the blatant non-compliance with the aforementioned Minsk agreements by Kiev.
Reporterin Yandex News
Reporterin Yandex Zen
5 comments
Information
Dear reader, to leave comments on the publication, you must sign in.