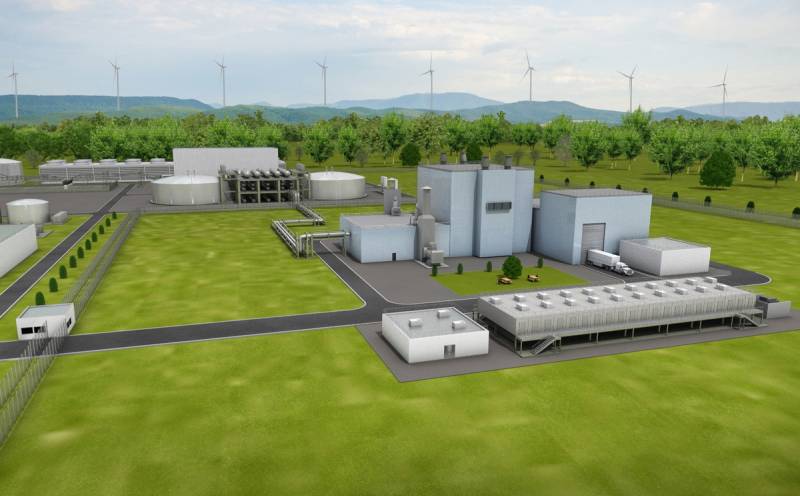 Concerned about saving the planet from global warming, Bill Gates ($ 125 billion) and Warren Buffett ($ 100 billion) decided to contribute to green energy, occupying the fourth and tenth places in the list of the richest people in the world, respectively. According to OilPrice, the entrepreneurs are going to invest in the environmentally friendly TerraPower nuclear power plant.


An innovative nuclear reactor will be built in western Wyoming. It will be cooled with liquid sodium instead of water, making the plant safer, more efficient and more cost effective. Moreover, the new nuclear power plant will operate according to a closed fuel cycle.

The cost of the first single-block station is $ 4 billion. In the future, it is expected that the construction of such nuclear power plants will be significantly cheaper.

According to Insider, the energy generated by TerraPower should be enough to power 400 homes for 60 years. The basic capacity of the facility will be about 345 megawatts with the possibility of increasing it up to 500 megawatts.

Meanwhile, the development of nuclear energy is currently the subject of heated debate not only in the United States, but also on the world stage. Critics point to the danger of radioactive waste with a half-life of thousands of years. According to supporters, the harm from waste is nothing compared to what the planet can expect from climate change due to global warming.
Reporterin Yandex News
Reporterin Yandex Zen
2 comments
Information
Dear reader, to leave comments on the publication, you must sign in.