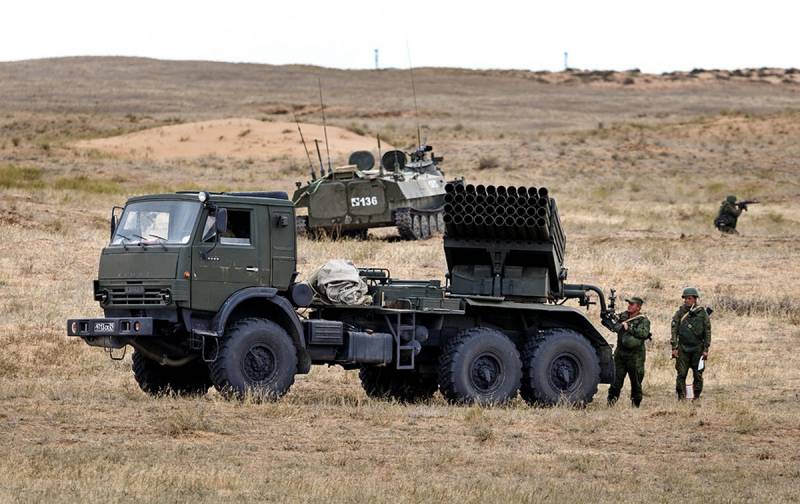 Observers of the OSCE mission in Donbass with the help of a drone discovered an alleged accumulation of military equipment in the amount of 11 units on the territory of the DPR. After that, accusations were heard in the direction of Russia that Moscow was arming the Donbass militias.


According to the OSCE, the photographs show, among other things, the latest modifications of 40-barrel 122-mm MLRS 2B26 "Grad" based on the modified KamAZ-5350 chassis, which are in service only with the RF Armed Forces. Since 2012, such MLRS have been demonstrated in Russia at military parades. This gave the propagandists a reason to write that the militia "again dug up weapons in the mines." 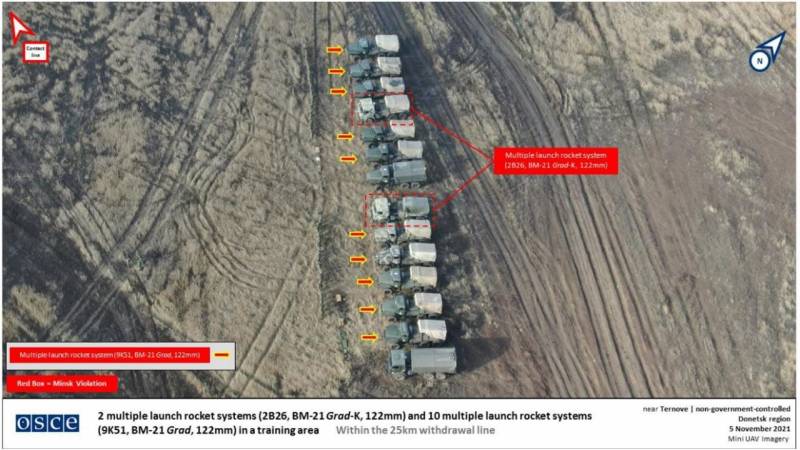 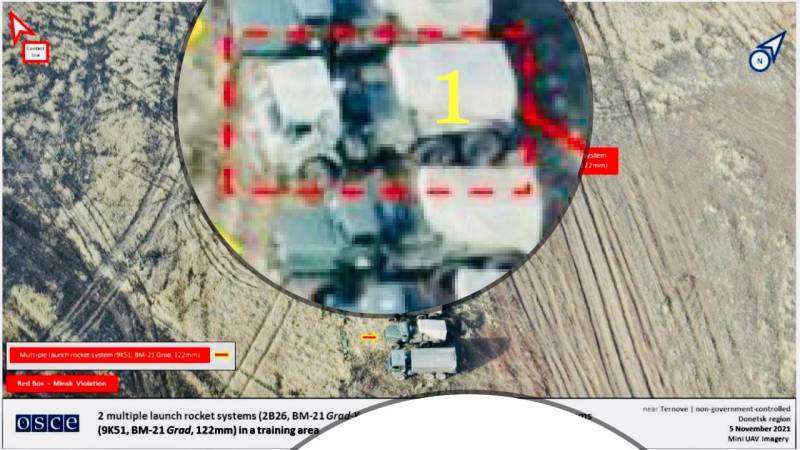 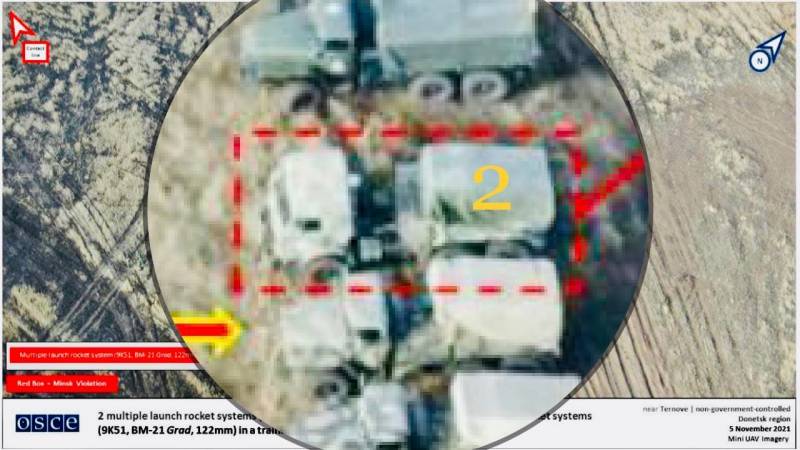 In the West and in Ukraine, they are convinced that Moscow also handed over to Donetsk and Lugansk upgraded 40-barrel 122-mm MLRS 9K51M "Tornado-G" based on the Ural-4320 chassis. They differ from their predecessor 9K51 "Grad" by a more advanced fire control system with satellite navigation and the ability to calculate ballistic indicators for aiming at target coordinates in automatic mode.
Reporterin Yandex News
Reporterin Yandex Zen
50 comments
Information
Dear reader, to leave comments on the publication, you must sign in.