The USA named the best tanks in the world, and there are no Russian ones among them 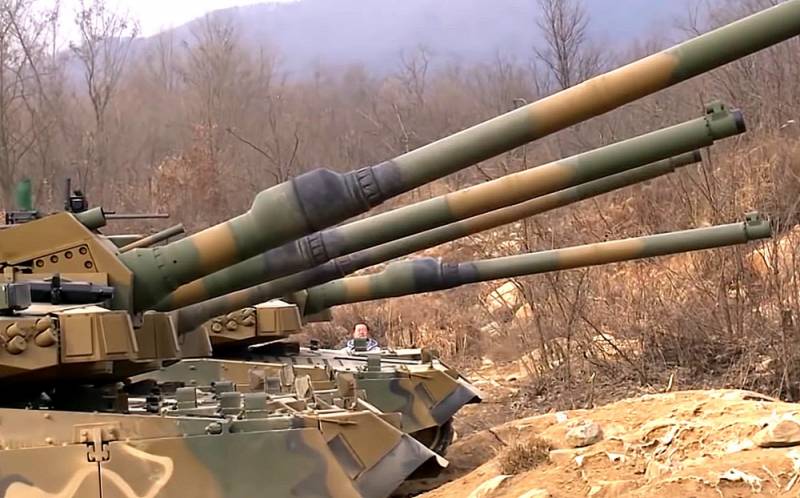 Good tanks will be welcomed in any army in the world. At the same time, the columnist for the American publication 19fortyfive, Brent M. Eastwood, named the best, in his opinion, tanks on our planet. The list includes only three combat vehicles, since only they "deserve clear recognition." The author is also aware that there is room for discussion on this topic.


The expert believes that in the first place is the American M1A2 Abrams, with all its upgrades. Then comes the South Korean K2 Black Panther. The German Leopard 2 closes the top three, with all the improvements. Thus, the Russian tank was not included in the personal rating of the observer.

Of course, we, as an American publication, can be biased. But no other tank has been more battle-tested or regarded as a top-notch fighter in battle than the formidable Abrams.
- the author reports. 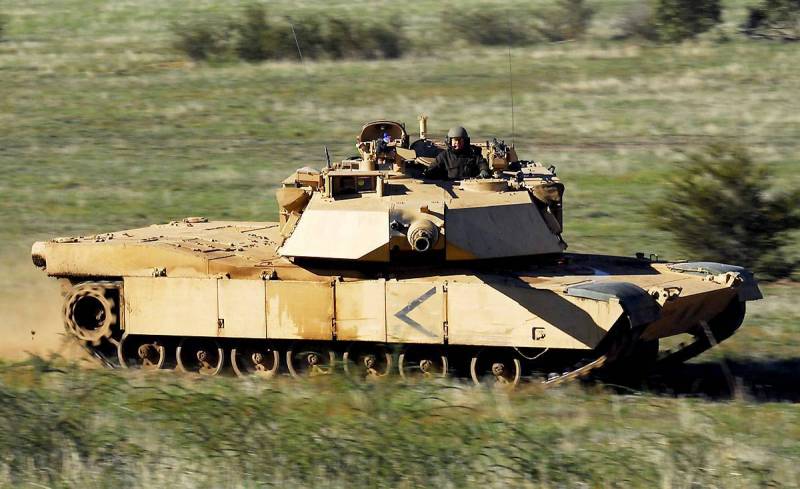 1848 of these tanks were sent to Iraq during Operation Desert Storm in 1991 and only 23 of them were hit. In 2003, it was thanks to the onslaught of the Abrams that Saddam Hussein's power in Iraq fell. Since 1980, these tanks have undergone a major update every seven years. The latest version - M1A2 SEPv3 - is the crown of "tank evolution". 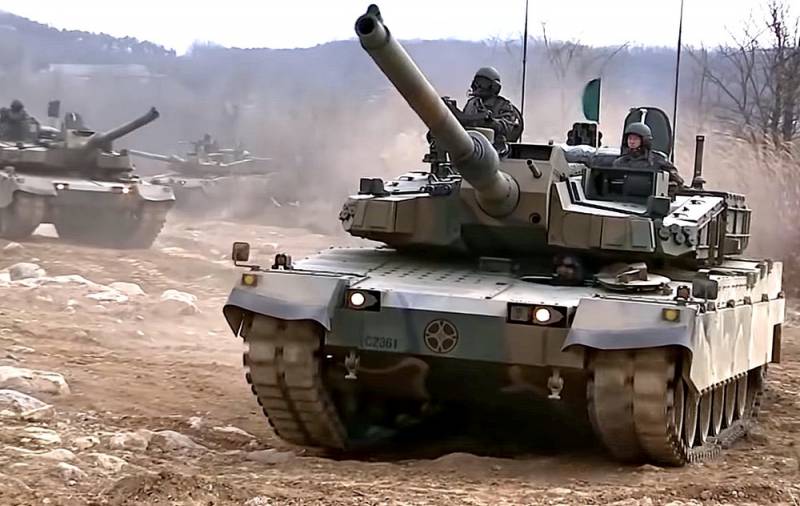 The K2 runner-up has a dual suspension system to optimize travel on rough terrain or on roads. The tank is armed with the "smart" ammunition KSTAM-II, which can hit the turret of an enemy tank from above at a distance of 8 km. At the same time, the "Black Panther" has one "drawback" - there is no combat experience on the Korean Peninsula against the outdated, but outnumbered DPRK tanks.

The German Leopard-2 is the best tank in Europe. It has recently been upgraded to version 2A7V. Tower defense has increased. Its turbocharged diesel engine has a power output of 1500 hp. The tank can move at speeds up to 70 km / h and travel 550 km. By 2023, the Bundeswehr will have 104 of these tanks. 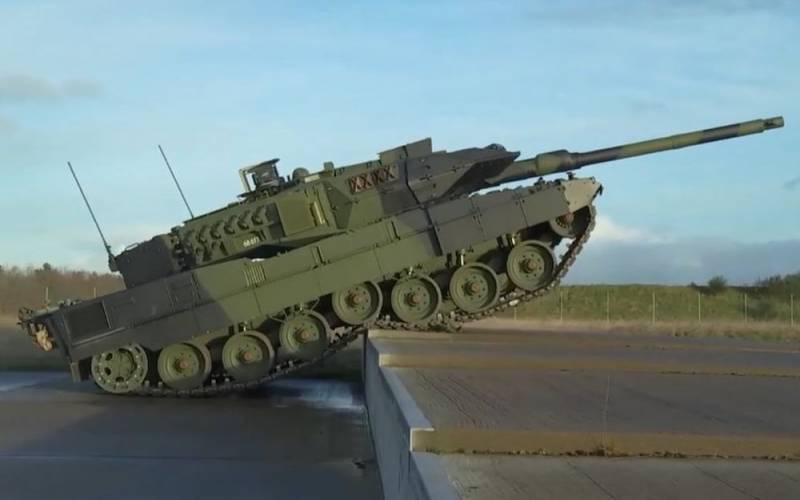 In 2016, the Cold War Leopard 2A4 performed poorly in Syria. The Turkish army then lost a dozen combat vehicles, so the sample of German tank building could not rise above the third place.
Reporterin Yandex News
Reporterin Yandex Zen
13 comments
Information
Dear reader, to leave comments on the publication, you must sign in.