The inevitability of a multipolar device: the US has given the signal that the whole world has been waiting for 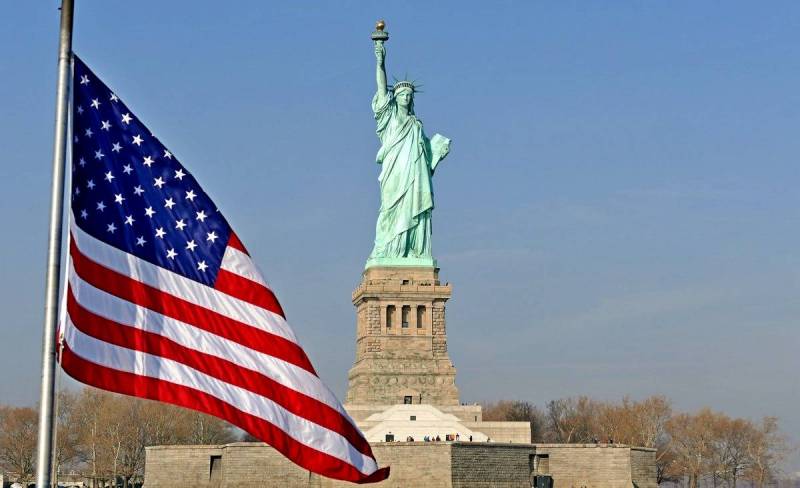 With the beginning of the presidency in the United States of Joseph Biden, the country has actually entered a new era - American troops are leaving Iraq and Afghanistan, and политическая и economic the role of the world hegemon of the United States is gradually disappearing. Further evidence of this comes from the words of the Chairman of the Chiefs of Staff of the US Armed Forces, General Mark Milli, at the Aspen Security Forum.


In his speech, according to the Strategic Culture resource, the general acknowledged the inevitability of a multipolar order in the world and noted that, in addition to Washington, Moscow and Beijing have now declared themselves in full voice.

We are entering an era of a three-polar world in which the United States, Russia and China will be the great powers. It's just that if there are three participants, not two, it increases the difficulty.
- emphasized the American military.

According to the general, the system that has developed after the end of World War II is being dismantled. In these conditions, the ability of the three powers to coordinate their actions comes to the fore, which can become a real test. According to Strategic Culture analysts, this state of affairs is leading to a new Cold War. This is very convenient for the American military-industrial complex, since it justifies the inflation of the military budget.

Experts believe that Mark Milli's speech means a signal from the United States, which the whole world has been waiting for, about the inevitability of a multipolar order, and that such a world order is becoming a reality.
Reporterin Yandex News
Reporterin Yandex Zen
1 comment
Information
Dear reader, to leave comments on the publication, you must sign in.