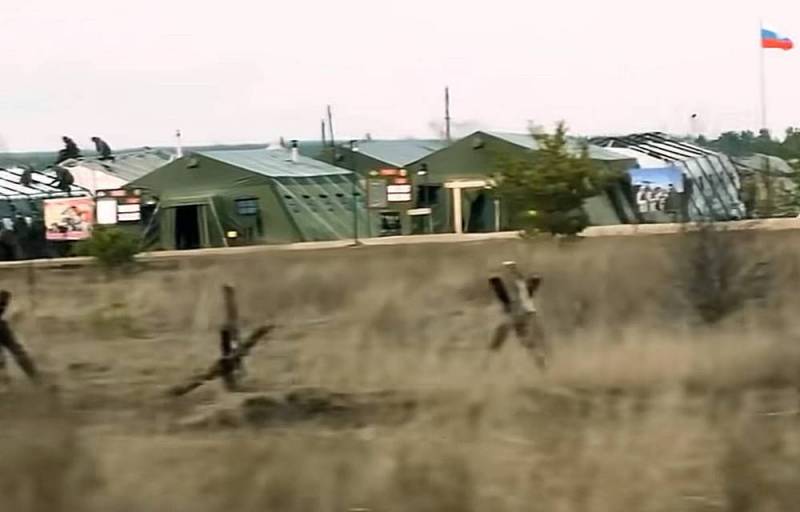 The collective West, led by the United States, intends to discuss options for retaliatory actions in the event of "Russian aggression against Ukraine." According to Bloomberg, Washington and Brussels do not intend to limit themselves to just another sanctions against Moscow.


In particular, active assistance to Kiev in the field of security is considered among the measures of influence on Russia. Probably, the United States will decide on a massive supply of weapons systems in the interests of the Armed Forces of Ukraine, including air defense systems. Some analysts believe that Ukraine may acquire the status of NATO's main non-aligned partner.

According to the agency's sources, American diplomats are already consulting with their European counterparts. When President Biden's administration develops several options for responding to a possible Russian invasion of Ukraine, the US leadership will discuss them with allies.

According to Bloomberg experts, the new sanctions against Moscow are likely to affect the energy sector, as well as a number of other sectors sensitive for Russia. economics.

Previously in NATO stated about the "unusual movements" of Russian troops near the Ukrainian border. At the same time, General Mark Milli, Chairman of the Committee of the Chiefs of Staff of the US Armed Forces, did not notice anything reprehensible in the actions of the Russian Armed Forces.
Reporterin Yandex News
Reporterin Yandex Zen
1 comment
Information
Dear reader, to leave comments on the publication, you must sign in.