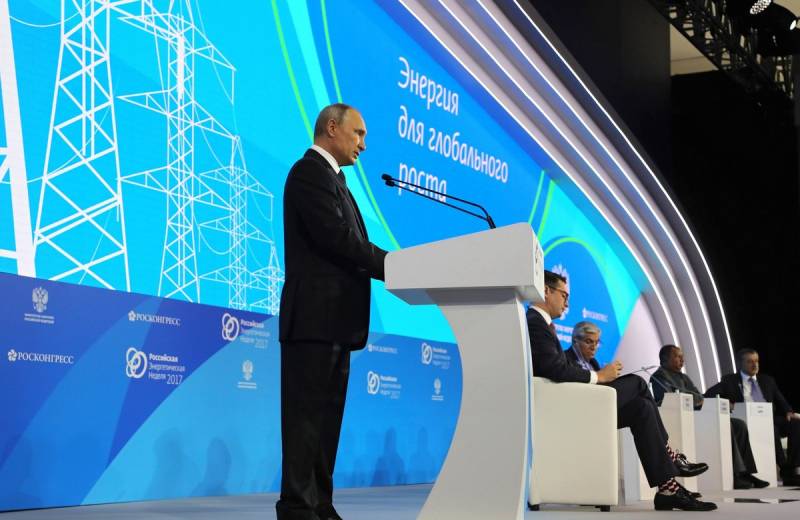 Until recently, the Russian authorities did not talk about the need for perestroika. economics on the "green track", but the Kremlin has been increasingly signaling the importance of achieving zero hydrocarbon emissions. The German newspaper Die Welt believes that this is due to Russia's desire to comply with the European anti-carbon agenda.


German experts remind that climatic changes in Russia in recent years give serious reasons for concern. Thus, the rise in average annual temperatures in the Russian Federation occurs twice as fast as in other regions of the world. Melting permafrost is releasing large volumes of methane that could contribute to global warming in the coming years. In addition, the instability of the soil under the permafrost contributes to the occurrence of man-made disasters, when buildings and industrial facilities become unstable and destroyed. Fires and floods are also common.

However, this is not the only thing that worries Vladimir Putin. The reason for the "anti-carbon" rhetoric of the Russian president was the measures of Europe to provide the inhabitants of the countries of the region with environmentally friendly industrial products.

So, from 2023, the EU plans to introduce increased duties on steel, coal, aluminum, electricity, cement and fertilizers. These products have a very high carbon content. But while European producers pay for emission quotas, Russian suppliers enjoy a competitive edge. The EU decided to fix this and introduce a carbon tax, which will greatly affect the Russian economy. According to the estimates of the Boston Consulting Group, the budget of the Russian Federation may because of this fall short of up to $ 5 billion a year.

The Kremlin has been sensitive to Western environmental measures. In September, at an economic forum in Vladivostok, Putin announced the need to develop solar energy and the production of "green" and "blue" hydrogen. How seriously Moscow intends to implement such approaches will become clear in the next few months.
Reporterin Yandex News
Reporterin Yandex Zen
6 comments
Information
Dear reader, to leave comments on the publication, you must sign in.