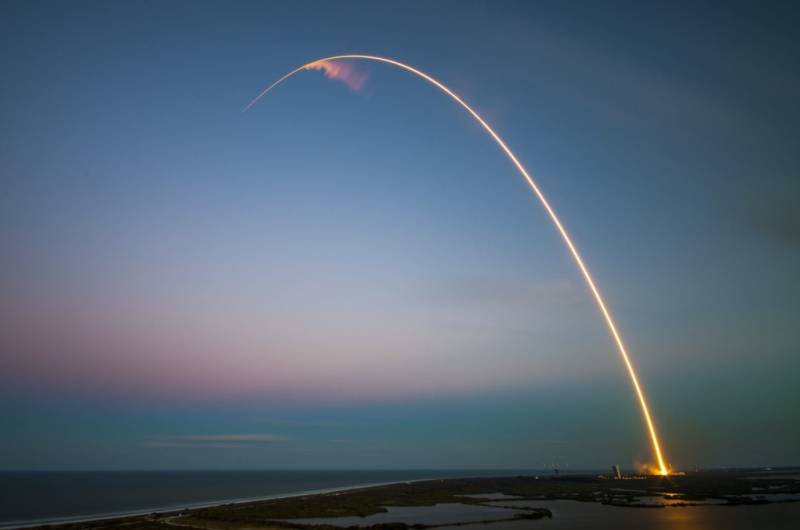 Russia considers it a mistake to try to create an invulnerable global missile defense system by the Americans. This was stated by the Deputy Minister of Foreign Affairs of the Russian Federation Sergei Ryabkov. In his opinion, the wrong decisions in this area were made during the presidency of Bill Clinton and George W. Bush.

I don't think the United States will be able to create a 100% impenetrable shield for itself with this expensive missile defense system in various senses of the word.
- noted Ryabkov.

The deputy minister believes that American anti-missile missiles can, at best, protect against attacks in some specific areas, but they are not able to provide reliable protection on a global scale. In addition, according to Sergei Ryabkov, such attempts can undermine the global security system and "devalue the elements of Russian strategic containment."

Earlier, the Russian foreign ministry pointed out the danger of the deployment of new nuclear weapons in Europe and the Asia-Pacific region under the guise of containing Moscow and Beijing. In fact, Washington is constructing a system of military domination on a global scale, drawing more and more countries and continents into it.

So, last month, Vladimir Putin allowed attempts to deploy missile weapons by the North Atlantic Alliance in Ukraine, as had previously been done in Romania and Poland. In this case, the Kremlin is likely to take clear and tough action.
Reporterin Yandex News
Reporterin Yandex Zen
Information
Dear reader, to leave comments on the publication, you must sign in.