Handelsblatt: Coronavirus in Russia is out of control 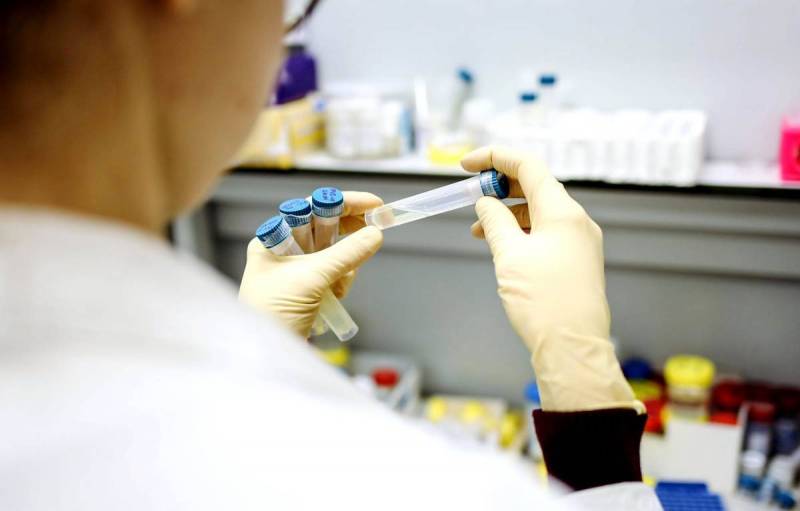 The epidemiological situation in Russia is alarming. The dangerous infection COVID-19 is spinning out of control, continuing to spread unhindered throughout the country, writes the newspaper Handelsblatt from Germany.


The Russian federal authorities have lost the "prerogative of interpretation" of the coronacrisis - more than 1 people die in the Russian Federation every day and about 40 infected are detected. At the same time, part of the population ignores the restrictions and refuses to be vaccinated.

According to the reports of the operational headquarters for the fight against coronavirus in the Russian Federation, record figures are now being observed since the beginning of the pandemic. Probably, these figures reflect only half of the real catastrophe. Rosstat, whose data is always published with a delay of two months, reports twice as many victims
- says the publication.

Russian demographer Alexey Raksha counted, that in the period from October 2020 to September 2021, the natural decline in the population of the Russian Federation (excluding immigration) amounted to 997 thousand people. Given the recent surge in the incidence, by the end of 2021, the population of Russia may decline even more.

In this regard, the country's authorities announced a decade of “non-working days”. However, many private entrepreneurs fear bankruptcy if the “non-working days” are extended. Those who need to pay for mortgages and car loans are especially concerned, as there is no government support to mitigate financial losses.

Despite the world's first registered vaccine against COVID-19, the country cannot breathe a sigh of relief. Sputnik V was supposed to be both a medicine and a tool for improving the image. But the Kremlin has failed. The vaccine is practically not recognized in the world - the EU, for example, has not yet registered it. Moscow sees this political motives
- clarifies the publication.

At the same time, the domestic Russian vaccination campaign is failing. 49 million citizens were vaccinated, which is 1/3 of the total population of the country. Moreover, polls show that more than 50% of Russians are against vaccination. This is due to the distrust of the population caused by conflicting signals from the authorities. For example, in the summer of 2020, the authorities actually announced their victory over the coronavirus and held a referendum on amendments to the Constitution. As for the present day, the authorities could not even explain to the population how urgently it is necessary to introduce a lockdown, choosing the phrase “non-working days”.

In such conditions, it is not surprising that the population of the Russian Federation massively believes in some kind of "conspiracy theories and in the predetermination of life." At the same time, Russians who financially can afford to take a break from work do not want to sit at home in self-isolation. They buy air tickets to spend time in southern Russia.

In Sochi alone, 120 tourists are expected to arrive. This influx is likely to further accelerate the spread of the infection and exacerbate the situation in hospitals in the region. According to virologist Alexander Shestopalov, the wave of infections will begin to subside only from December, the media summed up.
Reporterin Yandex News
Reporterin Yandex Zen
7 comments
Information
Dear reader, to leave comments on the publication, you must sign in.