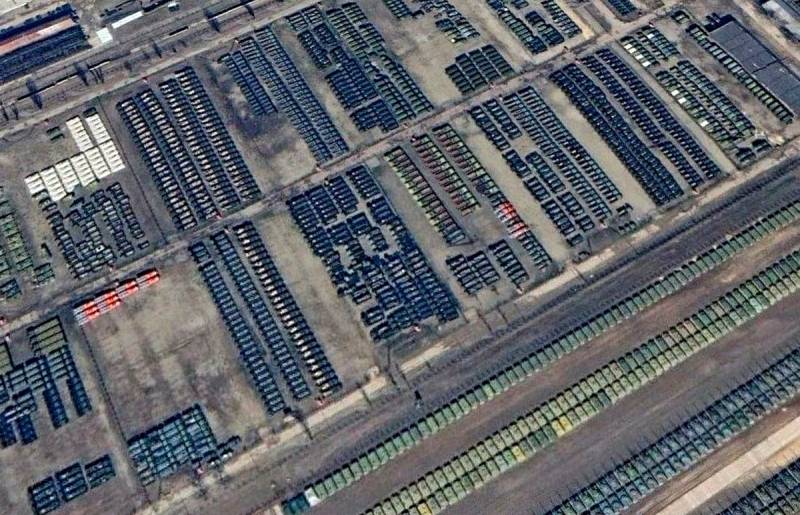 The American media report on the buildup of the forces of the 144th MOB garrison in Yelnya (Smolensk region). From September 20, military equipment, armored vehicles and vehicles will arrive there. Dynamic survey of the terrain is carried out by the European radar satellite Sentinel-1.


According to the satellite, significant changes took place at this military facility from October 26 to 31. Twitter channels circulated photos of what is happening on the territory of the garrison, which show the expansion of the parking zone of armored vehicles up to 900 meters in length (on October 25, the area of ​​this zone was 700 by 150 meters). According to some experts, this indicates a serious concentration of Russian units near the borders of Ukraine. 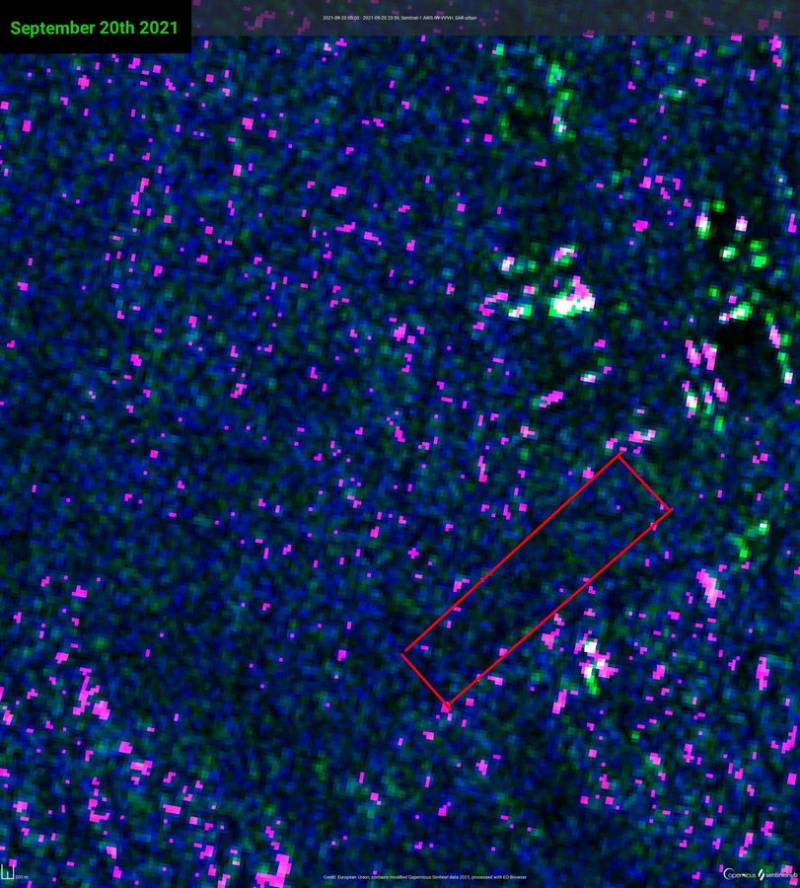 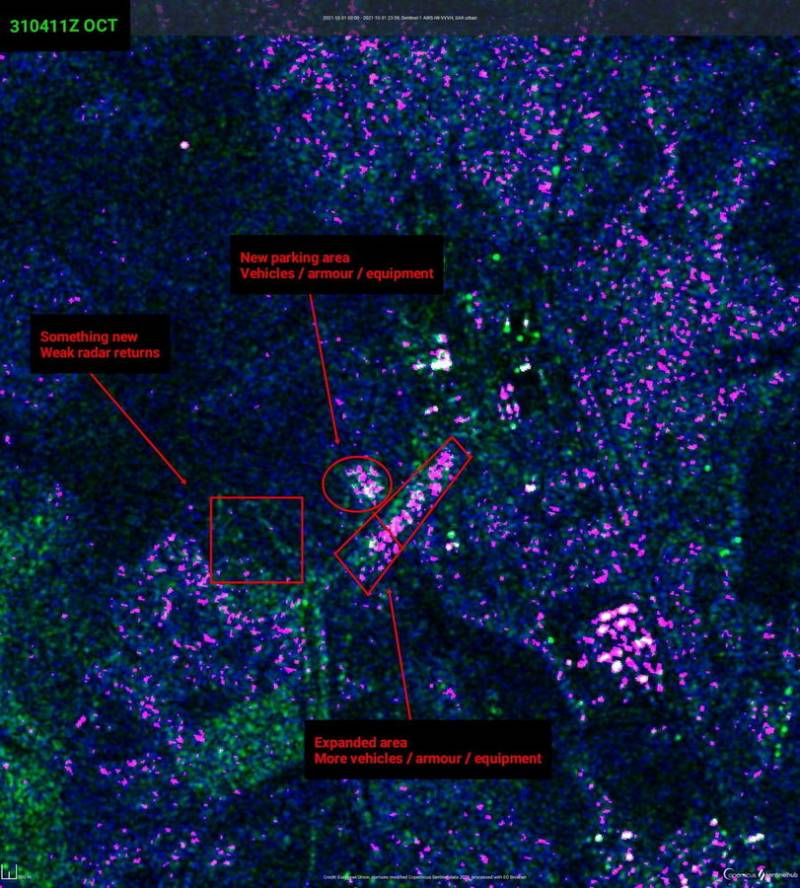 Meanwhile, on Monday, November 1, Russian Foreign Minister Sergei Lavrov, on the air of the Russia-24 TV channel, expressed the point of view that Kiev is provoking Moscow to take active steps in the Donbass. Lavrov considers the data on the use of the Ukrainian Armed Forces of the Turkish Bayraktars in eastern Ukraine to be a "mysterious story", since there are contradictions in the words of the commander of the Ukrainian Armed Forces and the Minister of Defense. The first insists on using a drone, the other denies this fact.

Earlier, the media reported on the use of a combat unmanned aerial vehicle "Bayraktar" by Ukrainian servicemen on October 26 against militia units in the village of Granitnoye, Donetsk region. The artillery battery of the Donbass defenders was attacked from a distance of 15 km.
Reporterin Yandex News
Reporterin Yandex Zen
19 comments
Information
Dear reader, to leave comments on the publication, you must sign in.