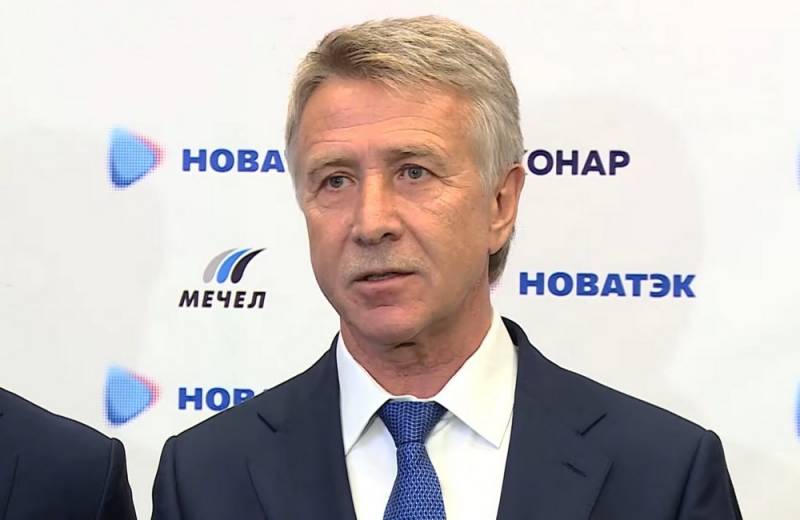 Russian billionaires have become richer by $ 65,63 billion in 10 months of this year. Leading among them is Leonid Mikhelson, Chairman of the Board of Novatek Gas Company (pictured). His fortune increased by $ 8,5 billion. Now the businessman can boast of the first line of the Russian Forbes rating with $ 33,3 billion of capital. The relevant data was published by the Bloomberg Billionaires Index.


Vagit Alekperov, owner of a 26% stake in Lukoil, is in second place in terms of wealth growth. Its capital increased by $ 7,25 billion and reached $ 24,5 billion.

Next comes the Russian entrepreneur, owner of the Volga Group investment group Gennady Timchenko. His company owns a 23% stake in the gas production company Novatek, as well as stakes in a number of other energy corporations. Over the past 10 months, Timchenko has grown rich by almost $ 6,7 billion, having increased his fortune to 22,3 billion.

The fourth on the list is the owner of Severstal, Alexei Mordashov, whose capital amounted to $ 28,8 billion, showing an increase of 5,76 billion.

The top five is closed by the Chairman of the Board of Directors of the NLMK Group (the forming enterprise - Novolipetsk Metallurgical Plant) Vladimir Lisin, whose fortune grew by 4,7 billion dollars, reaching 28,6 billion.