Second Khmeimim: Russia significantly strengthened the air base in Al-Qamishli 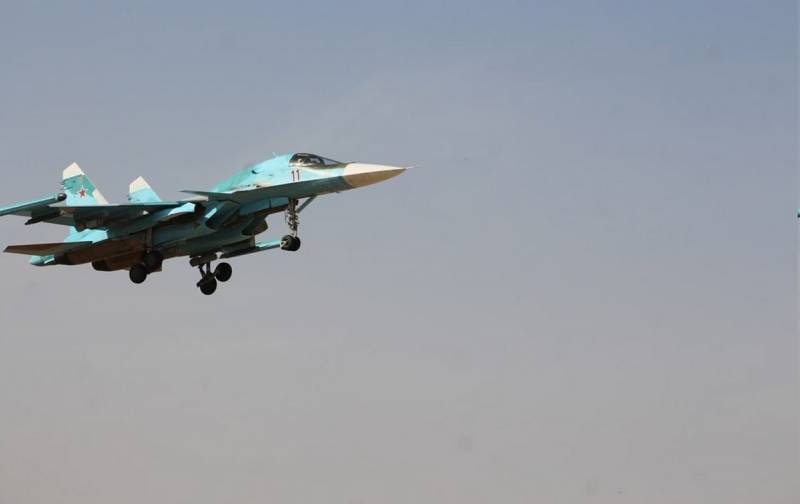 Russia continues to strengthen its aerospace forces at Syrian bases. In the northeastern part of the country, the military of the Russian Federation and the SAR conducted exercises to destroy ground objects and carried out the transfer of combat aircraft to new airfields. The contingent of Russian aviation is also growing at the airbase in Al-Qamishli, located 5 km from Turkey.


Russian telegram channels report the transfer of 12 Su-34 bombers, 5 Su-35S fighters, several MiG-29s and 2 Ka-52 helicopters to Al-Kamyshly. Before that, the Mi-35M and Mi-8 helicopters were already based here. The rotorcraft also landed at the airfield near Metras in northern Syria. In further maneuvers with the Syrian units, air defense systems will also be involved to practice actions to destroy drones. 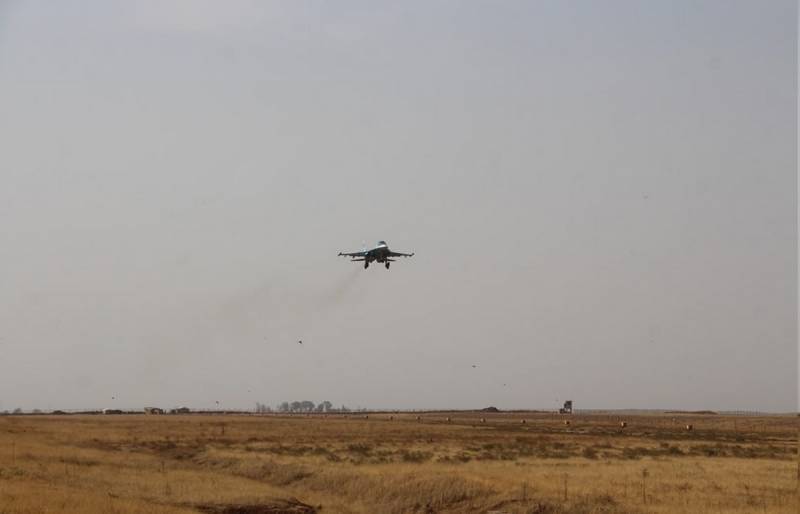 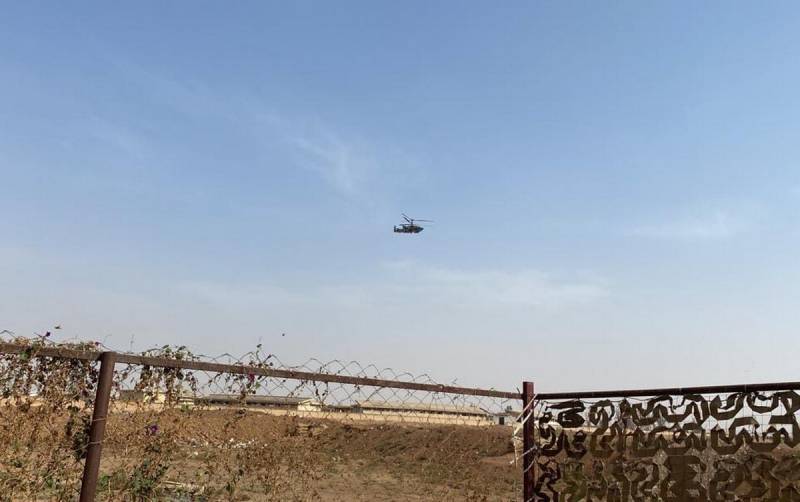 Thus, Moscow has significantly increased its military equipment in Al-Qamishli, actually turning the base into a second Khmeimim, which is located 45 km from the Syrian-Turkish border.

In addition to military equipment, transport aircraft - Il-76 and An-124, as well as passenger Tu-154M arrive at Russian facilities in Syria. Experts attribute this increase to the upcoming military operation of the Turkish armed forces in northern Syria. According to sources from the Ministry of Defense of the Russian Federation, all measures for the transfer of Russian forces have been agreed with the Kurdish side, which is a clear signal for Ankara about the Kremlin's increased attention to the actions of the Turks.
Reporterin Yandex News
Reporterin Yandex Zen
11 comments
Information
Dear reader, to leave comments on the publication, you must sign in.