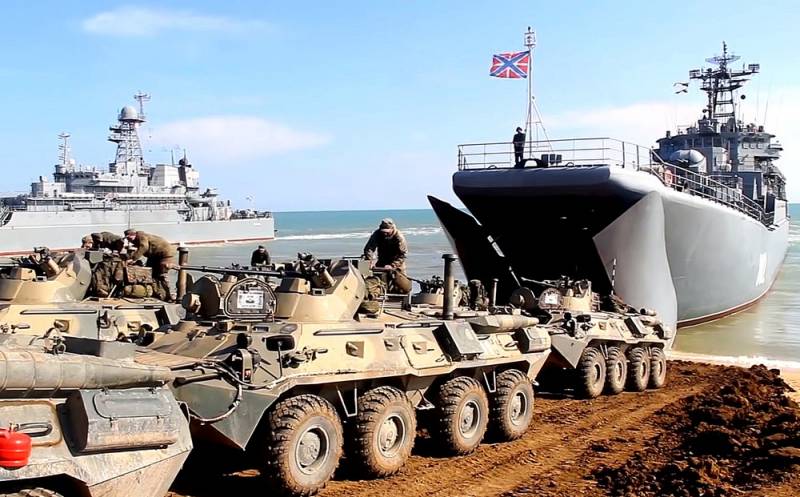 Recently, German Defense Minister Annegret Kramp-Karrenbauer came forward with yet another belligerent statement, threatening Russia with the use of weapons if the need arises. Moscow reacted to this attack by Berlin, pointing out the inadmissibility of such a tone in communication between the two countries.


Thus, the official representative of the Ministry of Foreign Affairs Maria Zakharova believes that a "new school of thought" is being formed in Germany, policy which they allow themselves to make "absolutely unacceptable" statements.

Previously, they did not allow such statements to themselves, nevertheless they carefully preserved the memory of both World War II and the role of Germany in these events.
- reminded Zakharova.

Such statements provoke an increase in tension in Europe and do not contribute to the normalization of the situation.
- said it.

How this already ended for Germany and Europe, the Minister of Defense of Germany must know well
- reminded Shoigu.
Ctrl Enter
Noticed oshЫbku Highlight text and press. Ctrl + Enter
We are
Merkel's successor explained why she supports Nord Stream 2
Why Merkel's successor for maintaining sanctions against Russia
Reporterin Yandex News
Read Reporterin Google News
Ad
We are open to cooperation with authors in the news and analytical departments. A prerequisite is the ability to quickly analyze the text and check the facts, to write concisely and interestingly on political and economic topics. We offer flexible working hours and regular payments. Please send your responses with examples of work to [email protected]
5 comments
Information
Dear reader, to leave comments on the publication, you must sign in.