Tesla's battery decision is game-changing in the electric car market 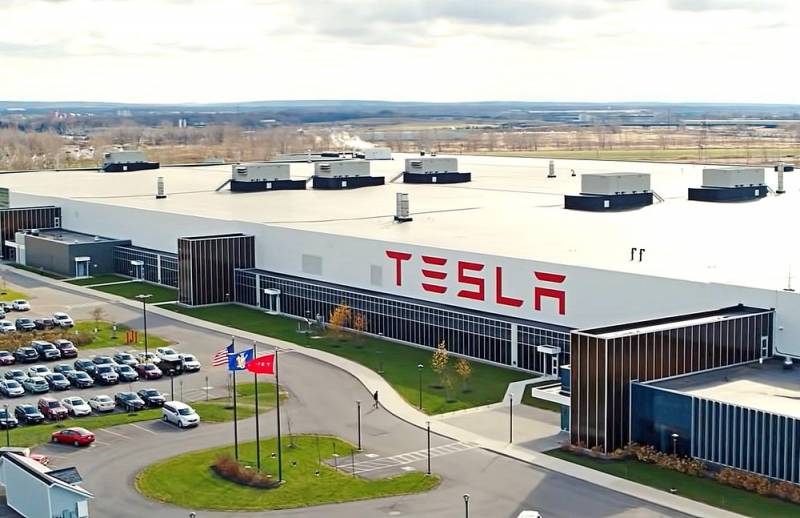 Tesla has released a report for the third quarter of 2021. She once again confirmed that she is the leading manufacturer of electric vehicles on the planet, shaming the stockbrokers and skepticswho predicted the collapse of the company due to the improvisations of Elon Musk, writes the American edition of OilPrice.

The gross margin (the difference between price and cost) in the company amounted to 30,5% against the forecasted 28,4%.

But Tesla could increase its already impressive margins by doing another neat trick by supplying cheap cobalt-free batteries to its EVs.
- consider in the publication.

Tesla's decision will change the rules of the game in the electric car market. In a presentation to investors, the company said that it is changing the chemistry of its batteries from Nickel Cobalt Aluminum (NCA) to an older one. technologywhich uses lithium iron phosphate (LFP). LFP batteries have a much longer life and are less expensive than NCA or Nickel Manganese Cobalt (NMC) batteries. The biggest drawback of LFP batteries is their lower energy density. However, this disadvantage can be compensated by the absence of the need to cool the battery - LFPs heat up significantly less than NCA.

Many electric buses in China already use LFP batteries. Tesla introduced LFP batteries in its Model 3 in China last year, dropping the price from 309900 yuan ($ 48080) to 249900 yuan ($ 38773). Elon Musk clarified that increasing the energy density of LFP batteries now allows them to be used in budget electric vehicles.

In December last year, BloombergNEF reported that the cost of batteries for the first time in history fell below the threshold of $ 100 per kWh, which is an important psychological factor for buyers. Tesla's move to LFP could help drive the further development of energy storage technologies, as well as the growth and advancement of the company.
Reporterin Yandex News
Reporterin Yandex Zen
7 comments
Information
Dear reader, to leave comments on the publication, you must sign in.