Why did Russia need to import reprocessed uranium from France 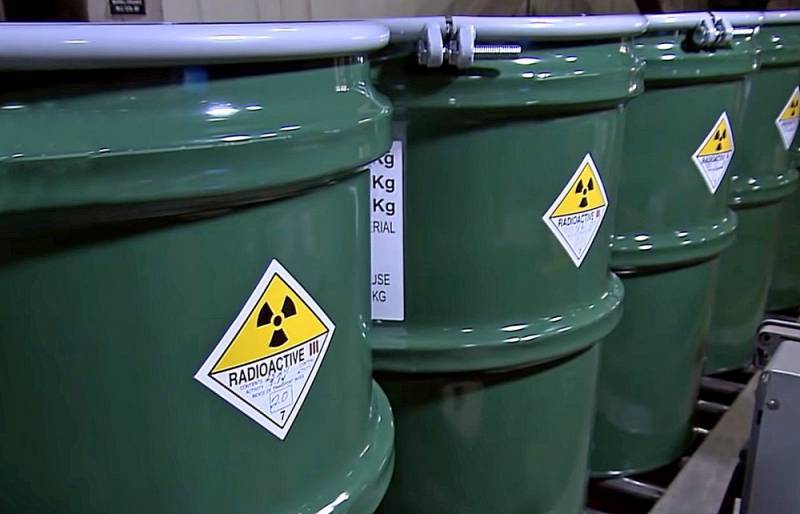 The day before, supplies of regenerated uranium from France to Russia began. This fact caused a wave of protests from Greenpeace activists and other environmentalists.


In "Rosatom", commenting on the situation, they assured that not nuclear waste is imported into the country, but fuel that will be used at domestic nuclear power plants. This, in turn, will allow us to preserve our own uranium reserves for future generations.

Undoubtedly, the "environmentalists" are wrong about the creation of nuclear burial grounds on the territory of Russia. The statement about the huge reserves of reduced uranium in our country is also incorrect. All fuel, both imported and produced in our country, is immediately used.

Thus, "Rosatom" is not at all cheating when it says that by doing so we are saving natural uranium in our own bowels. However, the state corporation does not agree on something.

First, domestic reserves of uranium ore are insufficient to meet the needs of our nuclear power industry. Therefore, Russia has to compensate for the deficit at the expense of stocks and imports. At the same time, by the middle of the century, our own deposits may be completely depleted.

Secondly, our country began importing regenerated uranium exactly at a time when the world was on the verge of another nuclear boom. Many developed countries, experiencing an energy crisis, openly advocate the development of nuclear energy.

Already now, after gas and coal, there is an increase in uranium prices. At the same time, it is at this moment that Russia begins to implement the contract with France, which is undoubtedly beneficial economically.

But that's not all. If no catastrophes happen, then in the near future the world will face an atomic renaissance. Consequently, along with the launch of new nuclear power plants, the amount of waste will also increase.

Russia has been successfully using Technology reuse of uranium fuel. At the same time, Rosatom continues to improve them, thereby already working for the future.