The Americans found a "convenient place" to intercept Russian bombers 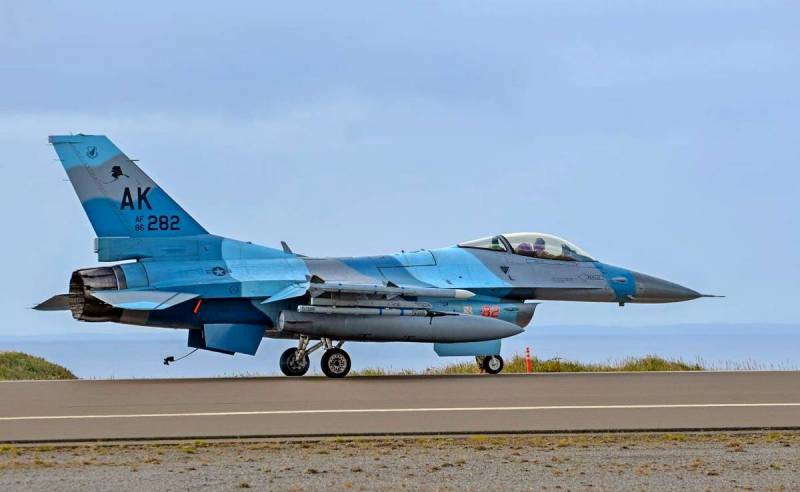 The US Armed Forces, in search of effective ways to intercept Russian military aircraft, drew attention to their infrastructure capabilities in Alaska. According to Forbes magazine, Washington is considering for this purpose the King Salmon base, located 300 km from the larger similar military facility Elmendorf-Richardson, as well as the Irexon airbase on Shemya Island (Aleutian Islands).


The Pentagon's goal is to disperse combat aircraft across several air bases to increase the ability to intercept Russian bombers. Thus, two F-16 fighters from the Agressor squadron located at Fairbanks (central Alaska) were relocated to Irexon. And in May of this year, as part of the Agile Combat Employment maneuvers, F-22 flew from the King Salmon airfield. 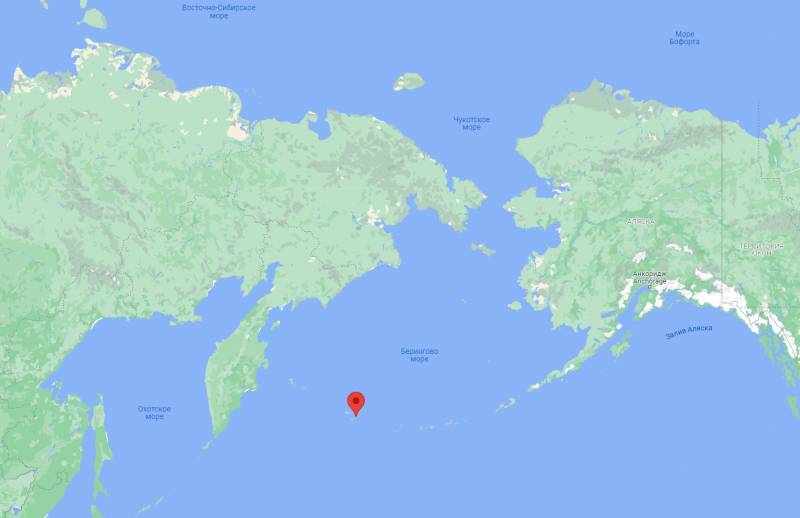 According to the American publication, the exercises were a rehearsal of a full-scale war between the United States and Russia. The northern direction of the strike is the most probable. From here, the Russians can attack large Air Force bases with ballistic and cruise missiles. Increasing operational capabilities throughout the future front will reduce the likely damage.

Shemya Island, with an area of ​​6 square miles, is located just 370 km from the Russian coast. With the exception of deployed aircraft carriers, this is the closest facility to Russian territory on which American combat aircraft can be located.
Ctrl Enter
Noticed oshЫbku Highlight text and press. Ctrl + Enter
We are
When the US reopens the Erickson airbase in Alaska, Russia will have a reason to worry
Pentagon: US will not leave a thousand soldiers in Syria
Reporterin Yandex News
Read Reporterin Google News
Ad
We are open to cooperation with authors in the news and analytical departments. A prerequisite is the ability to quickly analyze the text and check the facts, to write concisely and interestingly on political and economic topics. We offer flexible working hours and regular payments. Please send your responses with examples of work to [email protected]
Information
Dear reader, to leave comments on the publication, you must sign in.