August 15 2018
7
Recently we toldwhat problems agriculture faced in Crimea after Nezalezhnaya blocked the flow of water from the North Crimean canal. Through this artery, the peninsula received over 80% of all water, most of which went to the needs of agricultural complexes and farms. No Crimean died of thirst, but, unfortunately, real economic the damage was very high. 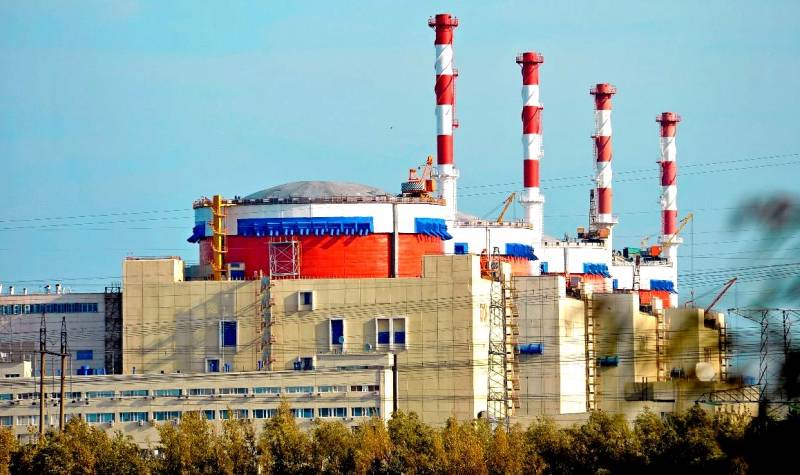 Compared to the times of the USSR, sown area has decreased ten times! Rice farming in Crimea has virtually ceased to exist. The situation is exacerbated by an abnormal drought, in some places the heat reaches 40, or even 50 degrees Celsius. Even relatively modest crops were affected.

The problem of water supply of the peninsula must be urgently addressed, more precisely, it was necessary to do this 4 years ago. While it is being “solved” by drilling wells and using mineral waters rich in minerals, which lead to an increase in the level of soil salinity, which may ultimately turn into barrenness. As we noted earlier, there are three most realistic options for returning water to Crimea: 1) lay a water supply system from the Krasnodar Territory along the bottom of the Kerch Strait, 2) move Ukraine away from the water canal and locks by force, 3) introduce large-scale desalination of sea water. Simple and relatively budget solutions are not held in high esteem today, therefore, apparently, things are moving along the third path.

Will the desalination of sea water on an industrial scale solve the problem of water supply to the peninsula? Maybe. Italians are known to offer to install their desalination equipment in Crimea, but consumers were scared by the final price per cubic meter - two US dollars. Two factors affect the cost: the degree of salinity of the water, which, fortunately, is lower in the Sea of ​​Azov and the Black Sea than in the Mediterranean, and a large consumption of electricity. The problem of power supply to Sevastopol and Simferopol was completely solved in half using Siemens turbines. But the second time the trick will not work, and the electricity consumption will still be too high.

That is why, at the government level, Rosatom specialists were included in the working group on the Crimea’s water supply problem. It is likely that we are talking about the restoration of the Crimean NPP abandoned from Soviet times. Only an atom is able to provide enough energy for the operation of desalination plants, with which it will be possible to water and irrigate the entire peninsula. The Crimean NPP was built 70 kilometers from Kerch; it was supposed to start functioning in 1989 and provide for the needs of the region. However, due to the disaster at the Chernobyl nuclear power plant, work was stopped at a high stage of preparedness. During the time of Independence, stupid budgetary horror films and action films were shot on the territory of the abandoned Crimean NPP and even Kazantip festivals were held.

According to the original terms of reference, it was planned to build four nuclear power units. An assessment of the state of the foundation of the building is necessary to decide on the feasibility of reincarnating the project. It is known that nuclear plants were then built for centuries. Another promising option could be the use of floating nuclear power plants such as "Academician Lomonosov." While Russia has one such station, a new one can be assembled in about two years.
Ctrl Enter
Noticed oshЫbku Highlight text and press. Ctrl + Enter
We are
Gift to Crimea: a nuclear installation will appear on the border with Ukraine
Who killed the agriculture in the Crimea?
Reporterin Yandex News
Read Reporterin Google News
Ad
We are open to cooperation with authors in the news and analytical departments. A prerequisite is the ability to quickly analyze the text and check the facts, to write concisely and interestingly on political and economic topics. We offer flexible working hours and regular payments. Please send your responses with examples of work to [email protected]
7 comments
Information
Dear reader, to leave comments on the publication, you must sign in.