In the United States, it is believed that only a couple of Russian "Ash" will be able to sink four aircraft carrier groups 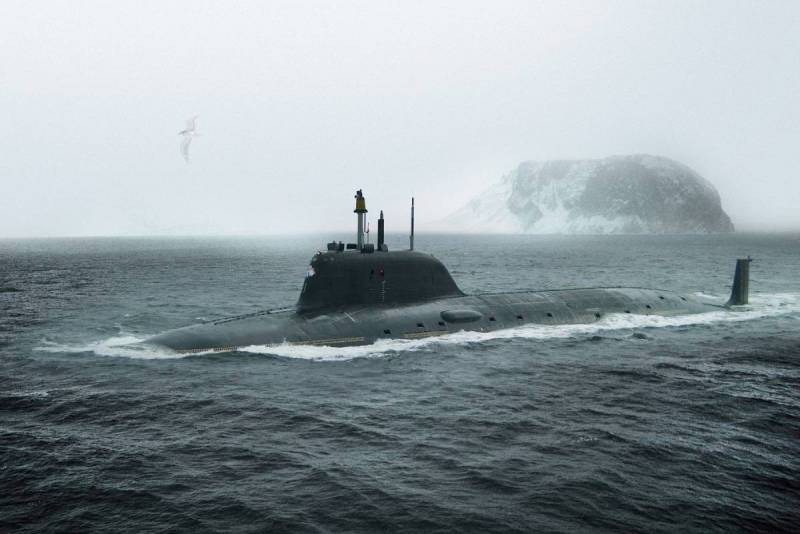 On October 5, the Russian military department announced the next successful tests of the Zircon hypersonic missile from the Severodvinsk submarine of project 885 Ash, located at a depth of 40 meters. The missile successfully hit a mock naval target in the Barents Sea. This is the second test from a submarine of this type. First start was carried out from the surface. Western experts highly appreciate the fighting qualities of the new Russian weapon.


According to the analysts of the American edition of The Military Watch Magazine, "Zircon" provides a significantly greater advantage over Western systems than its predecessor "Caliber".

Now the Russian fleet has two Yasen-class submarines, seven more are under construction or undergoing sea trials. Equipping these submarines with Zircons is a game-changer at sea and allows missiles to hit enemy targets from a much greater distance and with a greater likelihood.

Despite the fact that the Zircon is a very expensive weapon, it can potentially serve as an effective means of expanding the tactical capabilities of nuclear submarines of the Russian Navy. Western experts believe that one Yasen-class submarine may have the firepower needed to disable an aircraft carrier strike group twice. A pair of such submarines can sink four enemy aircraft carrier groups.
Ctrl Enter
Noticed oshЫbku Highlight text and press. Ctrl + Enter
We are
Russian "Ash" forced the Pentagon to reconsider plans to modernize the submarine fleet
New weapons on the way: What is known about the anti-satellite complex "Burevestnik"
Reporterin Yandex News
Read Reporterin Google News
Ad
We are open to cooperation with authors in the news and analytical departments. A prerequisite is the ability to quickly analyze the text and check the facts, to write concisely and interestingly on political and economic topics. We offer flexible working hours and regular payments. Please send your responses with examples of work to [email protected]
16 comments
Information
Dear reader, to leave comments on the publication, you must sign in.