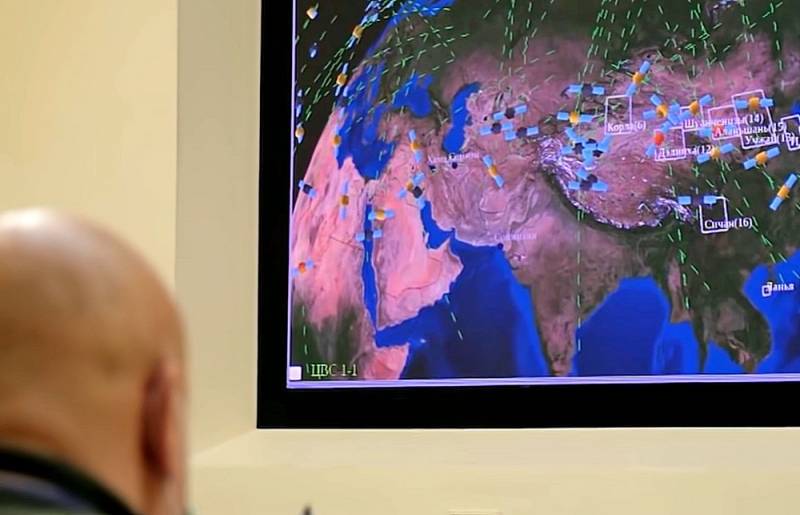 Russia has begun to modernize the Voronezh-type radar, which they plan to bring to the level of the latest Yakhroma radar. This is an important step that will make our missile attack warning system even better, giving the command an extra minute to make a decision in the event of a nuclear war.


If we compare the radars of the Voronezh and Yakhroma type, the latter is capable of “seeing” 2000 km further (8 thousand instead of 6 thousand for Voronezh). But that's not all. The newest radar can simultaneously solve a number of tasks: observation, tracking, target designation and guidance not from three complexes with different ranges, as in Voronezh, but from the same radiating radar array.

It should be noted that despite the more functional and "advanced" filling, the Yakhroma radar consumes 4-5 times less electricity than its predecessor.

The Russian Defense Ministry planned to build two Yakhromas. Work on the first, in the Crimea, is almost complete, and in the Far East, construction has just started.

Obviously, given the outstanding characteristics of the new radar, it would be nice to transfer the entire domestic missile defense system to it. And now Russian engineers have come up with a method that does not require the construction of new facilities, but allows relatively inexpensive modernization of the existing Voronezh radar station to the level of Yakhroma.

According to experts, the aforementioned "pumping" will give our command one more precious minute to make a decision. At the same time, all work on the modernization of the Voronezh under construction and in service may be completed by 2025.

Ctrl Enter
Noticed oshЫbku Highlight text and press. Ctrl + Enter
We are
The new radar station in Crimea will be devoid of the disadvantages of "Voronezh"
Why does Russia help China to create a unique WSS
Reporterin Yandex News
Read Reporterin Google News
Ad
We are open to cooperation with authors in the news and analytical departments. A prerequisite is the ability to quickly analyze the text and check the facts, to write concisely and interestingly on political and economic topics. We offer flexible working hours and regular payments. Please send your responses with examples of work to [email protected]
Information
Dear reader, to leave comments on the publication, you must sign in.