Libya waiting for the Russian army

The Libyan problem also needs intervention from Russia and President Putin personally, the removal of foreign players from the Libyan arena
- said the high representative of the Libyan National Army. 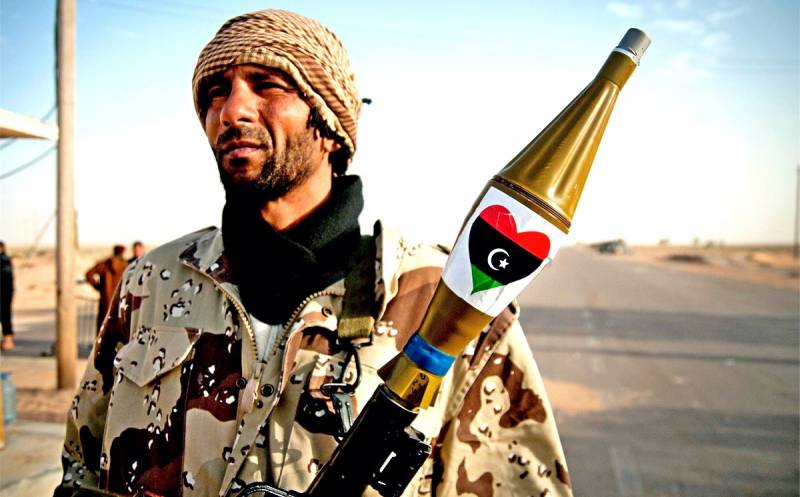 After the overthrow and brutal murder of Muammar Gaddafi, Libya is in a state of permanent civil war. The once prosperous oil-producing state was destroyed by Western interventionists, its territory is divided by numerous armed groups. The capital of Tripoli and the north-west of the country are under the control of a pro-Western government, created with the support of the North Atlantic Alliance and recognized by the UN. The eastern regions are controlled by the forces of the so-called Libyan National Army, led by General Haftar. They are de jure subordinate to the Libyan parliament, located in the city of Tobruk. But besides these two most militarily serious forces, there are dozens of gangs and terrorist groups, such as Al-Qaeda and ISIS banned in Russia.

This is precisely against these extremists that the smart Libyans want to use Russian soldiers. They were impressed by the successes of official Damascus, which, with direct military support from Russia, resisted the pressure of the interventionists and was able to liberate almost 80% of the territory of the Syrian Arab Republic. General Haftar was trained in the Soviet Union and enjoys a certain favor from Moscow. Since the days of the USSR, the entire Libyan army has been using mainly Soviet and Russian-style weapons and ammunition. But the Kremlin officially recognized the official authorities in Tripoli. 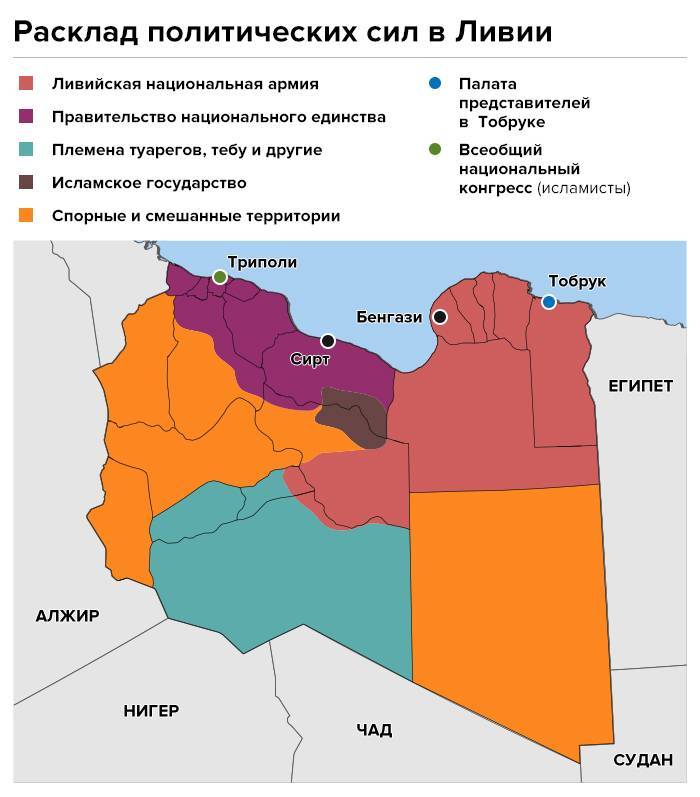 Should Russia get involved in another military conflict, having behind itself a Syrian campaign and an unsettled situation in the Donbass, as well as increasing NATO military activity along our western borders?

If involved in the intra-Libyan conflict, Russia may face the interests of a number of other states - Qatar, Turkey, Saudi Arabia, not to mention the United States and NATO. General Haftar is not the legitimate head of Libya, unlike Bashar al-Assad, he cannot officially invite the Russian Armed Forces to speak on his side. Therefore, the intervention of the Russian military will be exposed by the international community as an intervention, with all the ensuing consequences. Moscow will receive sanctions "for Libya", this is at best.

Therefore, the most likely option for the participation of Russian citizens in the extermination of extremists in Libyan sands is unofficial, through private military companies such as PMC Wagner and others. But one can hardly count on the disinterested help of mercenaries. War is an expensive affair. All that remains in Libya is oil. But historically, Italy has great interests in Libyan oil. Claims by Russian oligarchs on Libyan hydrocarbons could complicate Russia's relations with Rome, and Italy is perhaps the only country in the European Union that advocates lifting sanctions against the Russian Federation.
Ctrl Enter
Noticed oshЫbku Highlight text and press. Ctrl + Enter
We are
Russia broke into Libya
New witness will make Sarkozy responsible for Gaddafi
Reporterin Yandex News
Read Reporterin Google News
Ad
We are open to cooperation with authors in the news and analytical departments. A prerequisite is the ability to quickly analyze the text and check the facts, to write concisely and interestingly on political and economic topics. We offer flexible working hours and regular payments. Please send your responses with examples of work to [email protected]
8 comments
Information
Dear reader, to leave comments on the publication, you must sign in.